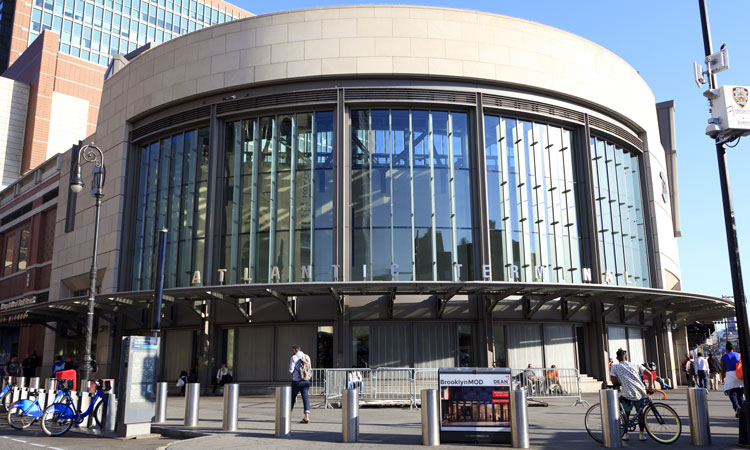 Phil said: “The installation of high functioning Wi-Fi at one of our busiest terminals is yet another example of the LIRR continuously seeking to improve service for our customers. As customers continue to return to the system in the aftermath of the pandemic, they’ll be greeted with modernised infrastructure and tools, including our world-class app and enhanced connectivity. In the months ahead we’ll continue to innovate and expand our Wi-Fi capabilities eliminating remaining dead spots throughout the system and across carriers.”

The LIRR expects to add cell connectivity in the Atlantic Avenue Tunnel for subscribers of other carriers, extend the connectivity to the LIRR’s tunnel between East New York and Jamaica, and activate Wi-Fi in the LIRR’s Jamaica Station.

This cell connectivity and Wi-Fi is being built out by Boingo, which found ways to work safely with the LIRR throughout the pandemic.

The Metropolitan Transportation Authority (MTA) has made significant strides at improving connectivity in recent years. In 2020, the MTA worked to bring full connectivity for customers of both Verizon and AT&T to the L Train tunnel connecting Brooklyn and Manhattan on the L line.