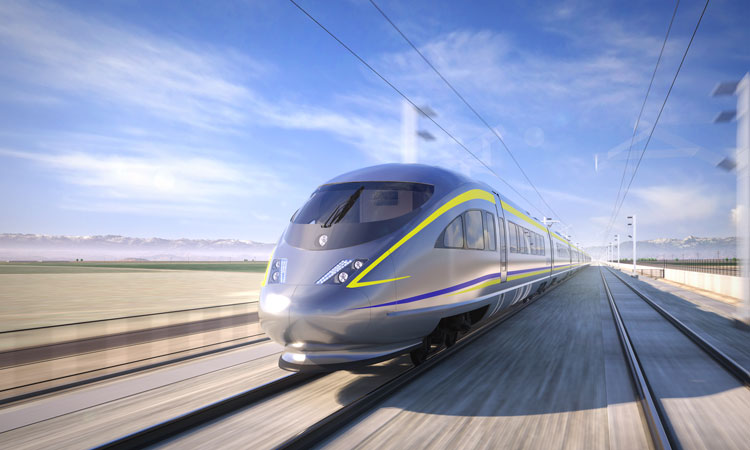 The approval from the Board of Directors at the California High-Speed Rail Authority (Authority) paves the way for full California Environmental Quality Act (CEQA) clearance of nearly 300 miles of the high-speed rail project’s 500-mile Phase 1 alignment from San Francisco to Los Angeles/Anaheim. The Board’s actions mark the first CEQA certification of an environmental document in the Southern California region.

Authority CEO, Brian Kelly, said: “Today’s approval represents another major milestone for this project as we move the project into Los Angeles County. We appreciate the collaboration with our local and regional partners as we work to build a clean, electrified high-speed rail system that will connect our state for generations to come.”

The high-speed rail project is currently under active construction in the Central Valley along 119 miles at 35 different construction sites with an average of 1,100 workers daily.

The Board’s certification of the Bakersfield to Palmdale Final EIR/EIS and approval of the Project Section allows the Authority to begin preconstruction work as funding becomes available. The section provides a north-south high-speed rail connection between the Central Valley and the Antelope Valley in northern Los Angeles County, closing the passenger rail gap that currently exists between the two regions. The section is designed to accommodate a connection with the Brightline West high-speed rail project to Las Vegas.

The Board certification of the final environmental document and approval of the Bakersfield to Palmdale Project Section reaffirms the Authority’s commitment to complete the environmental process for the full Phase 1 California High-Speed Rail System from San Francisco to Los Angeles/Anaheim by 2023.

In June 2021, the Authority prepared and released the Final EIR/EIS as the lead agency for both CEQA and the National Environmental Protection Act (NEPA). Responses to public comments received during the CEQA and NEPA review periods are part of this Final EIR/EIS.

The next steps under CEQA and NEPA will include issuing a Record of Decision consistent with NEPA requirements and filing a CEQA Notice of Determination. The Final EIR/EIS can be found on the Authority’s website.