Car commuters urged to ‘take a fresh look’ at the train

Transport for the North (TfN) says there are more reasons than ever to consider the train as an alternative means of travel. 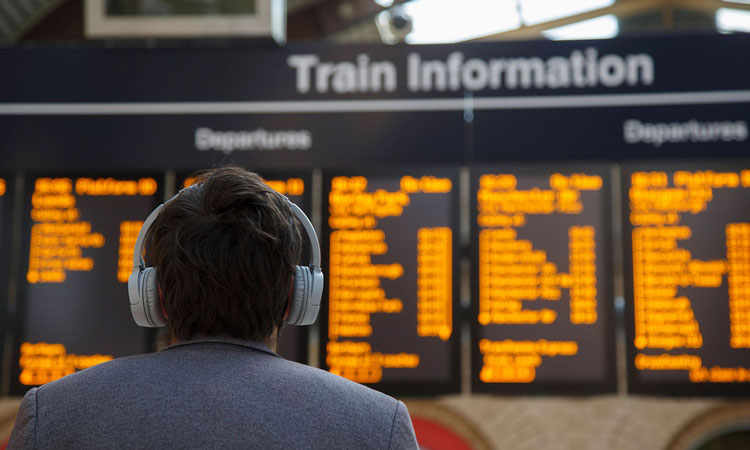 Transport for the North (TfN) is urging people to take a fresh look at the train and consider it as an alternative means of travel.

With roads across the North of England busier than at any time in the last 18 months, and many cities facing lengthy daily traffic jams, the Sub-National Transport Body says there are more reasons than ever to consider the train as an alternative means of travel.

David Hoggarth, Strategic Rail Director at TfN said: “The train offer we have now in the North is not the train offer many will remember from before the pandemic. During the pandemic, Northern and TransPennine Express have completed the introduction of 145 new trains on to the network with flexible ticket offers, reliable Wi-Fi and air conditioning. What’s more, as we emerge from the pandemic, services are being re-introduced in a phased basis more tailored to demand and we are now seeing much better reliability. The pandemic gave everyone time to think – to re-assess our travel needs – and to give greater consideration to the environment when we do make the decision to travel – and in this context, rail is without doubt a sensible option if you are travelling between areas across the North.”

Recent research from the rail industry and University College London (UCL) neuroscientists has also suggested that commuting to work by train offers psychological benefits in terms of wellbeing and brain function, providing further evidence to support the choice to travel to work via rail.

Couple this with the fact that the Rail Delivery Group (RDG) has calculated that, on average, a train can remove up to 500 cars from the road – and the fact that train operators themselves are lowering their own emissions – choosing the train over the car makes more sense than ever.

Recently, TransPennine Express, annuonced it has already cut carbon emissions by 18 per cent since 2019, make a public commitment to drive down its emissions further, joining the Science Based Targets initiative to compile a clear set of targets to support a greener future for operations.

David continued: “We’ve known for a long time that rail travel is a great transport option, now is a great opportunity for people to embrace the benefits of making the change from road to rail.”

TfN is working with the rest of the rail industry to promote this viable and sustainable transport option, with a shared aim – to improve passenger experience and play a pivotal role in achieving wider environmental efforts. Switching from the car to the train and other forms of public transport can play a key role in driving down carbon emissions, and TfN is working to raise awareness of the contribution that choosing rail can make in helping to protect the world we live in.

TfN is set to publish its Decarbonisation Strategy before the end of 2021, outlining how the strategic body will lead the agenda for the North’s transport of the future.