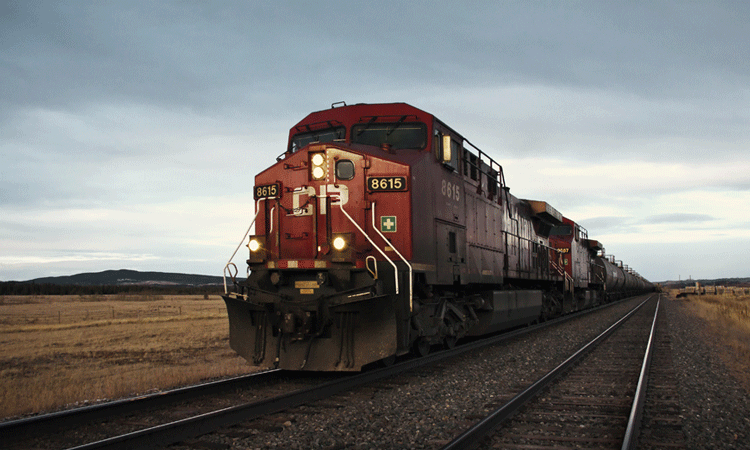 Patrick J. Ottensmeyer, President and CEO of KCS, said: “We are very excited to be working with CP to bring the benefits of this end-to-end combination to fruition. Together we will unlock the full potential of our networks to provide new single-line offerings and industry-best service that will dramatically expand competitive transportation options across North America.”

On 30 September 2021, the Surface Transportation Board (STB) confirmed that it approved the use of a voting trust for the CP-KCS combination. In August 2021, the STB reaffirmed that the pre-2001 rules would govern its review of the CP-KCS transaction. In April 2021, the STB determined it would review the CP-KCS combination under the merger rules in existence prior to 2001 and the waiver granted to KCS in 2001 to exempt it from the 2001 merger rules. CP’s ultimate acquisition of control of KCS’ U.S. railways is subject to the approval of the STB.

The STB review of CP‘s proposed control of KCS is expected to be completed in the fourth quarter of 2022.

How technology and artificial intelligence can help rail win back passengers

Alstom to transfer train platforms and production site to CAF