Transport for London (TfL) anticipates for the Elizabeth line to open within the first half of 2022, as it comes to the end of the first phase of trial operations and looks ahead to next stages. 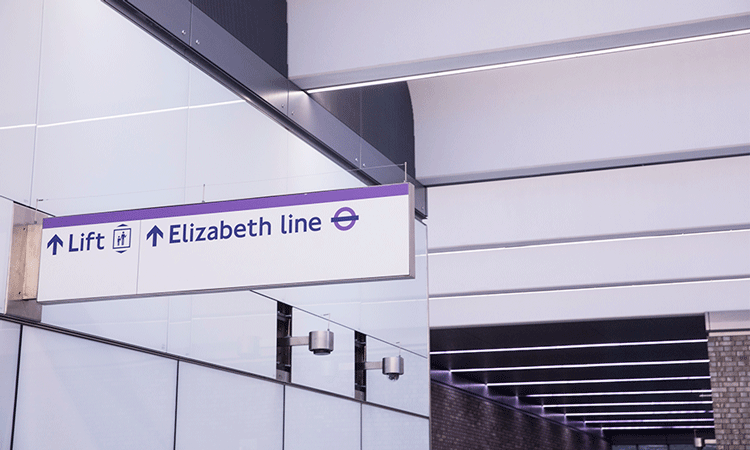 This will be a milestone year for the Crossrail project as the Elizabeth line is set to open in the first half of 2022.

Transport for London (TfL) says it is coming to the end of the first phase of its trial operations ahead of starting the next phase including large-scale exercises across the new railway – a crucial step ahead of the Elizabeth line opening.

The transformational railway will reduce journey times, create additional transport capacity, improve accessibility, and provide a huge economic boost to the capital city and beyond. With new stations and travel links, the Elizabeth line will support new housing and jobs across London, Berkshire, Buckinghamshire, and Essex.

Significant progress was made towards completing the new railway over the Christmas 2021 period, with planned upgrades taking place and work continuing at the two state-of-the-art new stations still to be handed over to TfL. The latest Siemens signalling software for the railway was commissioned along with the updated Alstom train software installed on trains. There were also upgrades to both the control communications system and the tunnel ventilation system.

The trial operations phase is continuing and involves a range of organisations, including TfL and London Underground, MTR Elizabeth line (as the operator), and Network Rail collaborating on the response to trial scenarios along with thousands of volunteers. Emergency services including the British Transport Police (BTP), London Fire Brigade and London Ambulance Service are also involved, demonstrating how they would respond to incidents on the network and in stations. As a result, there will be times where police, fire, and ambulance service vehicles may be seen near stations, testing and simulating what would happen in the event their staff were required to attend.

In the run up to opening the Elizabeth line, other exercises will include responding to train, signalling, platform screen door, and track simulations. 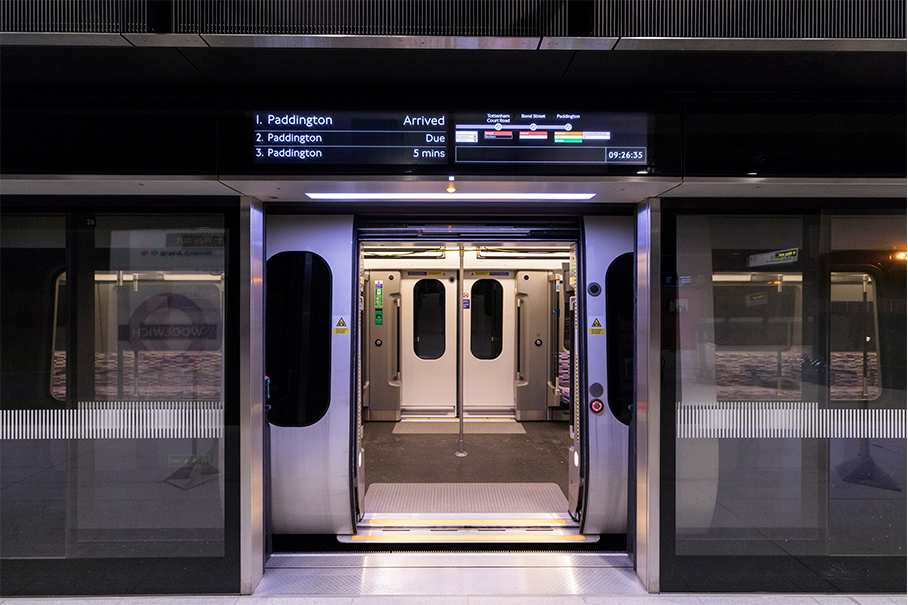 “The Elizabeth line will transform travel across London and the South East, benefitting millions and supporting hundreds of thousands of new homes and jobs,” said The Mayor of London, Sadiq Khan. “Its brand new trains and step-free stations will help us deliver a modern, truly world-class transport system that allows us to support the growth in London’s population over the coming decades. That’s why I’m delighted it is on track to open in the first half of 2022, in what will be a landmark moment for the capital.”

Andy Byford, TfL’s Commissioner, said: “This is an extremely exciting year for us and for London as we get ever closer to opening the Elizabeth line and welcoming customers from Abbey Wood to Paddington. The launch of this much needed and transformational addition to the transport network will be central to the recovery for London and the UK. Customers will experience a new way of travelling – with brand new, spacious step-free stations and new connections across the capital and beyond. There will be no better symbol of London’s renaissance from the pandemic.”

Since May 2021, trains have been running through the tunnels to continue building up mileage and reliability ahead of the railway opening to passengers. When the Elizabeth line opens it will operate 12 trains per hour through the central section of the railway. 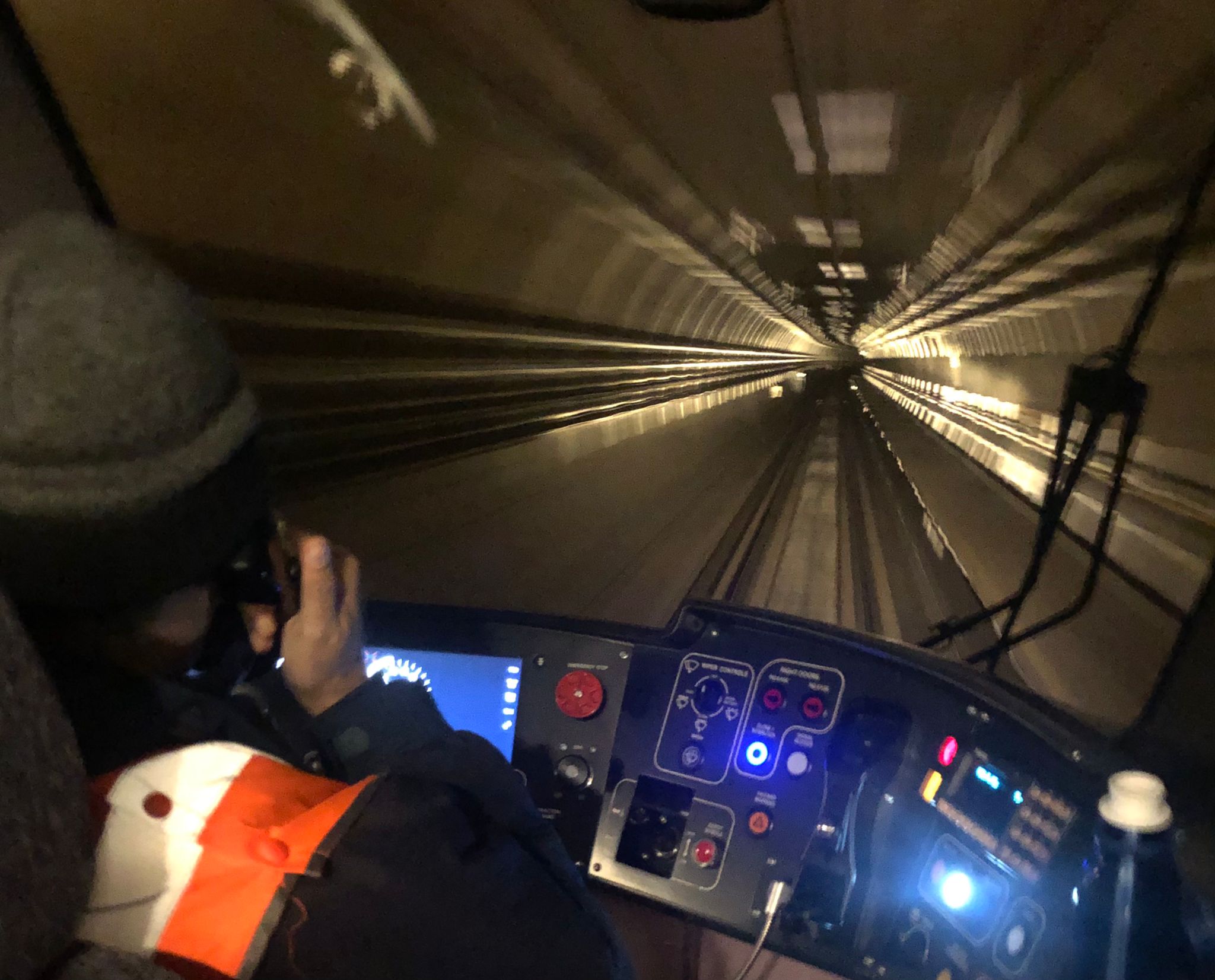 The Elizabeth line is extremely complex, and the trial operations phase will continue until it is clear that the highest levels of safety and reliability are in place before the railway can open to customers.

Transport Minister, Baroness Vere, added: “The Elizabeth line will be an integral part of London’s transport network, creating additional capacity while making journeys shorter, easier, and more accessible for passengers across London and the South East. Huge efforts have been made to get the project to this point and it’s exciting to see the next stages of testing get underway ahead of the line opening later this year.”

Mark Wild, Crossrail Chief Executive, said: “The Elizabeth line is on track to open in the first half of 2022 as we continue to make progress on completing the works necessary to start passenger services in the central section of the railway, from Paddington to Abbey Wood. I’d like to thank everyone for their continued hard work and we look forward to beginning the next phase of trial operations exercises.”

Elizabeth line customers will benefit from spacious stations and platforms, longer trains with walk-through air-conditioned carriages, live travel information, and free Wi-Fi. Progress continues to be made to also ensure that customers can enjoy 4G mobile connectivity as soon as possible. All 41 stations will provide step-free access from street to platform.