Poland’s first railway traction micro-system using electrolysers is to be built thanks to tender published by the company. 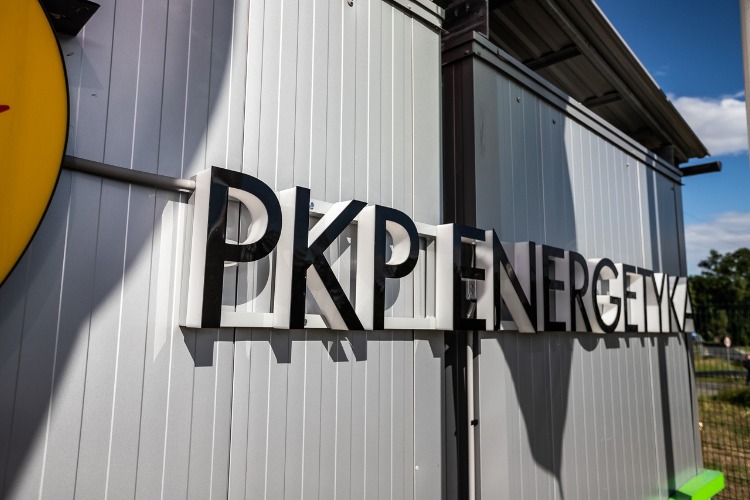 PKP Energetyka has invested in state-of-the-art technological solutions for Polish railways. The company has published a tender for the supply of hydrogen-based energy storage system components. It will be the first solution of this kind in Poland dedicated to railways, being a significant step towards the development of railways based on renewable energy sources. 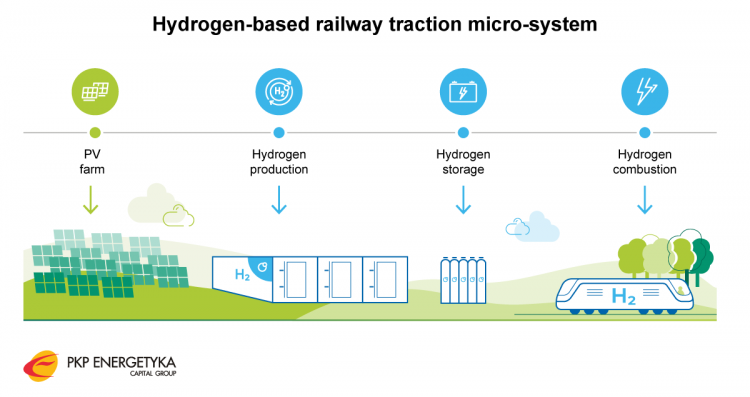 “As PKP Energetyka, we signed a letter of intent to establish a partnership for building a hydrogen economy and concluding a Sectoral Hydrogen Agreement,” Director of the Research and Development Office at PKP Energetyka, said. “We also took part in signing a letter of intent to establish Dolnośląska Dolina Wodorowa (The Lower Silesian Hydrogen Valley) and, finally, we joined the Sectoral Agreement for the Development of a Hydrogen Economy in Poland. At present we are putting our declarations into practice, and we hope that the market of hydrogen suppliers, which is just at its initial development stage in Poland, will respond to our invitation.”

“Garbce will be home to Poland’s first innovative micro-system dedicated to the railway sector, where state-of-the-art, eco-friendly solutions based on hydrogen will be used,” Professor Grzegorz Benysek, Scientist from the University of Zielona, said. “That eco-friendly system will not only positively affect the stability of the railway power system but will also be environmentally friendly by producing green hydrogen.”