Transport Focus has published its latest passenger satisfaction survey which reveals punctuality and reliability are the most important drivers of overall satisfaction. 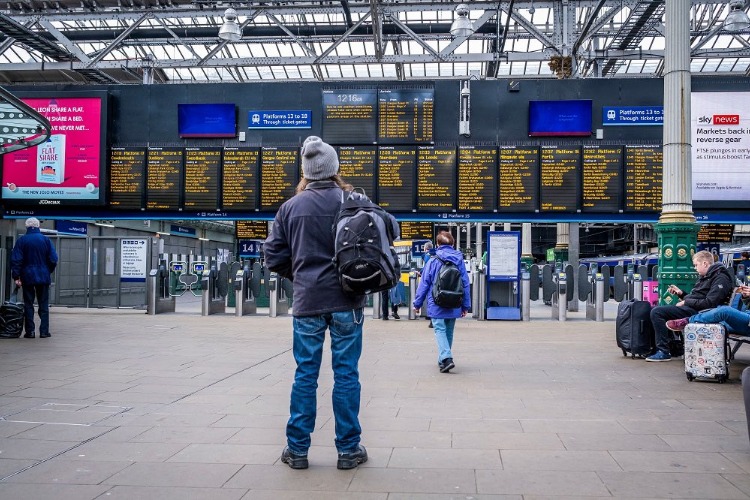 A relentless focus on punctuality and reliability is needed from train operators, says the independent watchdog Transport Focus as it publishes its latest passenger satisfaction survey. Surveying 5,086 passengers across Great Britain over 12 weeks as part of the online survey between 27 October 2021 and 30 January 2022, Transport Focus’s survey found that passengers rated how satisfied they were with their overall journey, how punctual their service was, the value for money of their ticket and several Covid-related safety measures.

Further analysis of the results shows that satisfaction with punctuality and reliability is the most important driver of overall satisfaction, followed by the level of crowding onboard the train. Rail commuters are almost as satisfied as leisure passengers with the data indicating less crowded trains are improving the commuter experience.

“Our latest survey results show a punctual, reliable service will be key to attracting people back to the railway as restrictions ease,” Anthony Smith, Chief Executive of the independent watchdog Transport Focus, said. “Frequent services with enough space on board to meet passenger demand and fares that are good value for money will help ensure rail is an attractive option.”