The NJ TRANSIT (NJT) Board of Directors have approved the purchase of 25 additional Multilevel III rail cars in support of the Portal North Bridge Project. 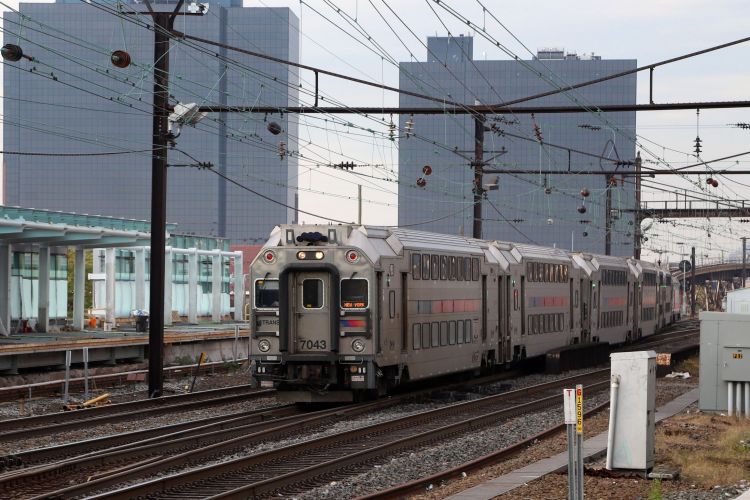 “Early in our Administration, it became clear that NJT was in desperate need of new and refreshed rail equipment,” Phil Murphy, Governor of New Jersey, said. “The purchase of these rail cars reflects the commitment that we made to New Jersey commuters and is one of many steps that we are taking to provide NJT customers with an improved and more reliable experience on the rails. These cars will also be an important element of the new Portal North Bridge, enabling NJT to utilise the bridge to its fullest potential.”

“These new rail cars are a critical component of the Portal North Bridge project, which will allow us to meet our established goals for increased capacity,” Kevin S. Corbett, President and CEO of NJT, said. “Equally important are the benefits they will offer customers through improved reliability, comfort, and onboard amenities, including USB charging ports and state-of-the-art video infotainment systems.”

The 25 additional cars will include five multilevel cab cars, 17 multilevel trailer cars, and three multilevel trailer cars with restrooms. Multilevel III cars will offer a range of benefits over the older single level cars they will replace. The vehicle maximum speed will increase to 110 miles per hour. The cars will be compliant with the latest federal regulations, including Positive Train Control. Other customer amenities will include USB charging ports for customers and new, onboard information displays.

In support of the capacity increases as part of the Portal North Bridge project, the 25 new cars will be added to nine existing multilevel peak hour trains. Ordering these additional multilevel vehicles now minimises the risk of delays from potential future supply chain issues, allowing for continuity of production. The Portal North Bridge project is funded, in part, by a $766.5 million Federal Transit Administration (FTA) Core Capacity Grant.