Running for six months, the free rail travel scheme will help refugees while they are settling in Wales. 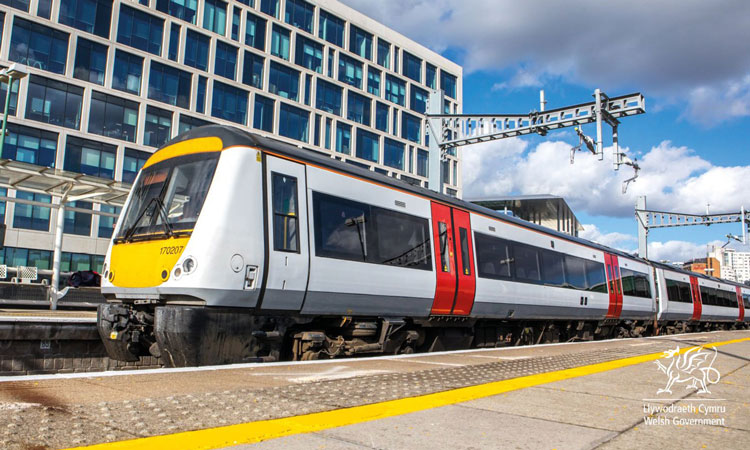 First Minister of Wales, Mark Drakeford, has announced that refugees fleeing the ongoing conflict in Ukraine can travel for free on Transport for Wales (TfW) services.

Ukrainian nationals can claim free travel by showing a Ukraine passport to conductors and station staff. Running for six months, the scheme is an extension of an ongoing Welsh Government programme which provides free public transport for asylum seekers in Wales, as part of its ambition to become the world’s first Nation of Sanctuary as endorsed by the United Nations.

Mark said: “My message to the people of Ukraine is clear; there is a warm welcome waiting for you in Wales. Transport for Wales providing free travel for all refugees is another action which shows Wales is a place of safety and sanctuary for those who need our help. I am also proud that Wales intends to become a super-sponsor for the UK Government’s Homes for Ukraine scheme, which will provide a safe route for people to come to the UK for up to three years.”

CEO of TfW, James Price, said: “We’re proud of our record of supporting groups with free travel, including being a part of the nation Rail to Refuge scheme offering free travel for people fleeing domestic abuse, and offering free rail travel for NHS workers during 2020. This is a further extension of our commitment to social justice and helping make the world a better place.”

TfW was set up by Welsh Government in 2016 to oversee public transport in Wales. During the Coronavirus pandemic, in February 2021, the TfW group was created as a wholly-owned not-for-profit company by the Welsh Government. As part of the TfW group – Transport for Wales Rail (Ltd) was set up to take over the running of the Wales and Borders rail network from KeolisAmey.