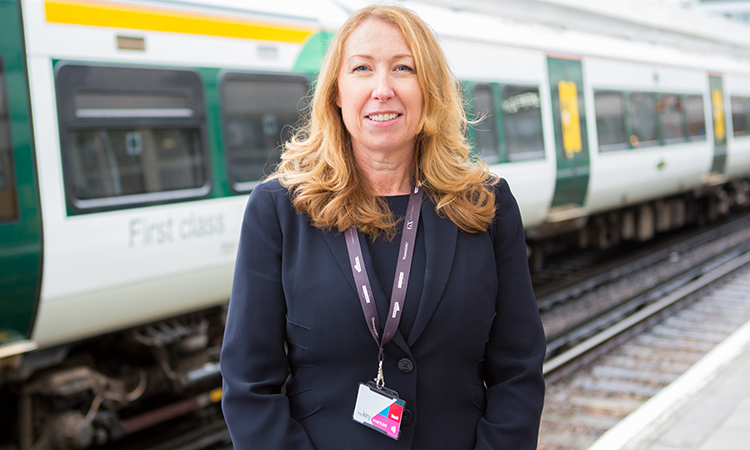 The Managing Director of Southern and Gatwick Express, Angie Doll, has been appointed as Govia Thameslink Railway’s Chief Operating Officer, starting 20 April 2022. Ms Doll joined the railway family in 1999 as Station Manager at Brighton. She worked up through the ranks in Go Ahead Group before joining Southern and Gatwick Express in 2014 as Passenger Services Director, where she became the MD in 2018. She has held the role of Interim COO for GTR for the past six months.

“Angie has multifaceted talents, her understanding of the changing needs of our customers, her drive to continuously improve our operations and her intimate knowledge of the sector puts her in an ideal position to help deliver a better railway,” Patrick Verwer, CEO of GTR, said. “With GTR starting its National Rail Contract earlier this month, I am looking forward to Angie taking on the COO role. I know she will add real value to GTR and the industry.”

Her achievements are wide and varied, from planning and leading the UK’s first Highspeed trains service, to introducing the concept of Rail Enforcement Officers across the industry and leading on the company’s response to the COVID-19 pandemic. With her team, she introduced a new Gatwick Express fleet and gave hundreds of underprivileged young adults a career in rail with the Prince’s Trust and Kickstart programmes. She worked in partnership with many stakeholders and partners, leading the team at Southern to win the industry’s prestigious National Passenger Operator of the Year in 2021.

“I am delighted to be taking on this new challenge at GTR, I have worked in the railway industry for 22 years and I am genuinely excited by the opportunity ahead, as we need to adapt quickly to changes in customers’ behaviours and expectations,” Angie Doll, Chief Operating Officer for GTR, said. “Leading GTR’s Operations’ teams over the past six months has given me the opportunity to champion the customer perspective in the operational world and has confirmed to me the importance of collaborating across teams and with our partners.”