ÖBB have announced they are continuing with plans to modernise the axis to strength international rail freight and to achieve climate targets. 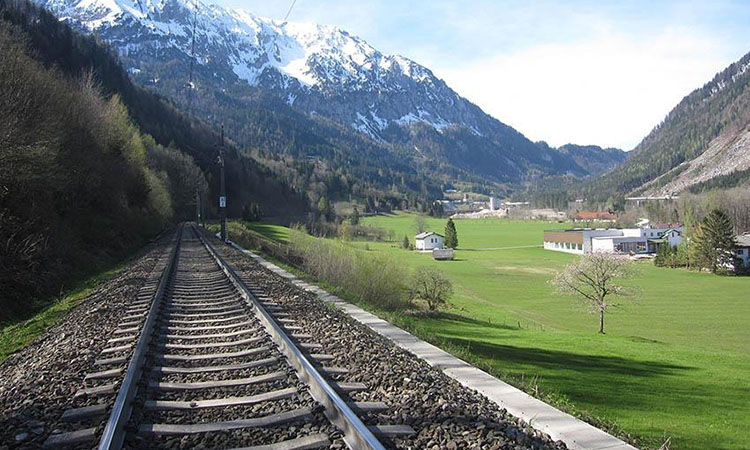 The Austrian Federal Railways (ÖBB) are continuing with preparation to modernise the rail connection from Linz to Selzthal, also known as the Phyrn line, an internationally important freight transport axis (TEN T). Within Austria, it connects important industrial regions in Upper Austria and Styria. On a national level, it brings together the central market region of the European Union (EU) with south-eastern Europe and thus also creates access to the ports in Trieste, Koper, Rijeka, Piraeus, and Istanbul.

The Phyrn-Schober axis thus plays an important role for Austria in the network of international trade routes from the point of view of location policy. Particularly against the background of the desired shift of logistics flows from road to rail, a competitive rail infrastructure is required to handle the traffic turnaround.

In order to make the Phyrn-Schober axis fit for the future, ÖBB is investing approximately €148 million in the preparations for the expansion of the Phyrn route, including the modernisation of the stations and stops, in the framework plan period 2022 to 2027 alone. The future upgrade of the route between Linz and Selzthal will shorten travel times in the long term and increase capacities in passenger and freight traffic. These are essential factors for increasing the attractiveness of the railways in order to be able to handle more transports by rail in a climate-friendly manner.