As work proceeds on the world’s largest tunnel, Webuild have finished 24.1 kilometres of tunnel work under Brenner. 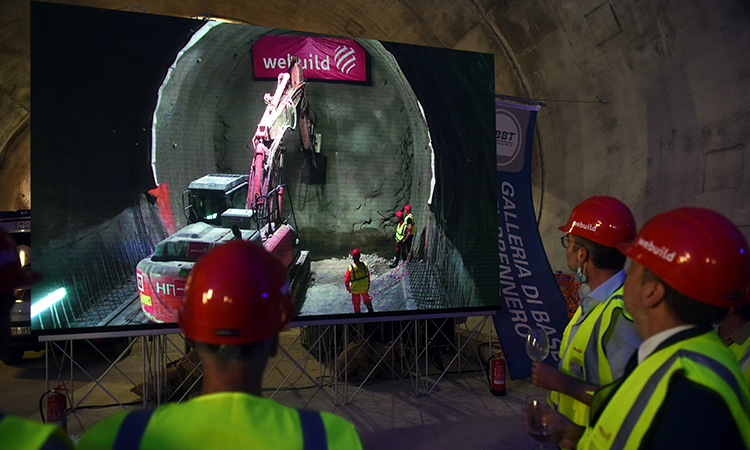 A tunnel that is 24.1 kilometres long has been completed for the southern portal at Fortezza to the Brenner. This work is part of the 64 kilometres that will connect the Italian town with Innsbruck in Austria to create the Brenner Base Tunnel, which will become the longest railway tunnel in the world. This milestone was reached with the breakthrough of a diaphragm separating section, the H71 Isarco River Underpass is being built by Webuild and Mules 2-3 is being built by Webuild and Ghella on the Italian side of the project (see the images featured throughout the article for the moment of the breakthrough).

In addition to the main tunnels that will facilitate the passage of high-speed/high-capacity trains, the project foresees a network of 230 kilometres of tunnels and spaces, 151 kilometres of which have already been excavated. This complex underground network, whose deepest point will be 1,700 metres below the mountain range peaks, will have passenger trains travel at speeds of up to 250 kilometres an hour and those for cargo at 160 kilometres.

The project is strategic for the TEN-T, the high-speed/high-capacity network that will transport people and goods throughout the continent. By facilitating sustainable mobility among member countries by shifting more people and cargo from road to rail, it will help greatly reduce CO2 emissions. The Scandinavian-Mediterranean Corridor, of which the Brenner Base Tunnel will be a part, will connect the transport system between Helsinki in Finland and La Valletta in Malta. 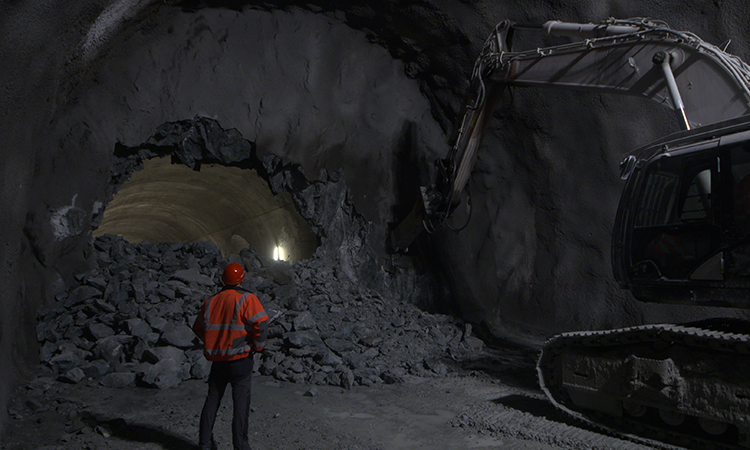 Webuild is involved in four lots of the Brenner Base Tunnel project, more than any other company working on the project. In addition to H71 Isarco River Underpass and H61 2-3 Mules, Webuild is working on H41 Gola del Sill-Pfons after completing the Tulfes-Pfons, both of which are on the Austrian side. Up to 1,600 workers are expected to be employed on the three remaining lots under construction, section H61 and H7 where more than 1,000 suppliers and service providers are involved, nearly all of them local. Webuild is also working on the railway between Fortezza and Ponte Gardena south of the tunnel in Italy. Tunnelling through the Alps is particularly complex since it entails crossing the Pedriadriatic Seam, a major fault line across the mountain range.

Webuild is working on 15 projects in Italy that will become part of TEN-T: approximately 500 kilometres of roads and rail lines that will join five corridors, two of which will reach the regions of Calabria, Puglia, and Sicily in the southern part of the country, thereby contributing to their economic development. These projects include the high-speed/high-capacity rail lines between Verona and Padua, Genoa and Milan and several sections of the Naples – Bari. 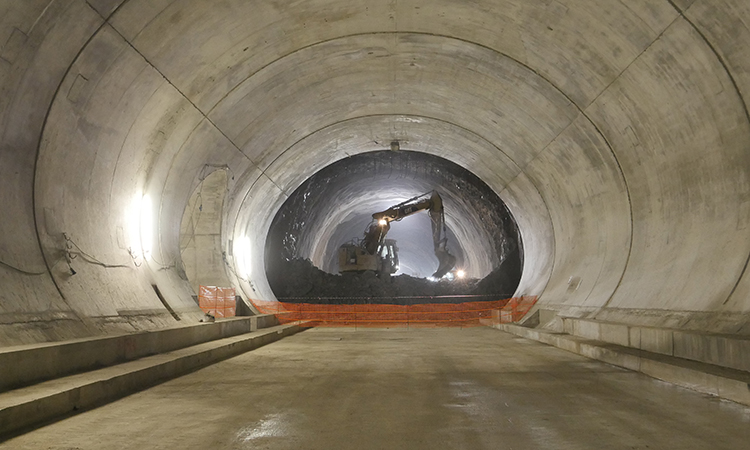