The signalling system at Birmingham New Street has been brought up to 21st century standards thanks to a digital overhaul. 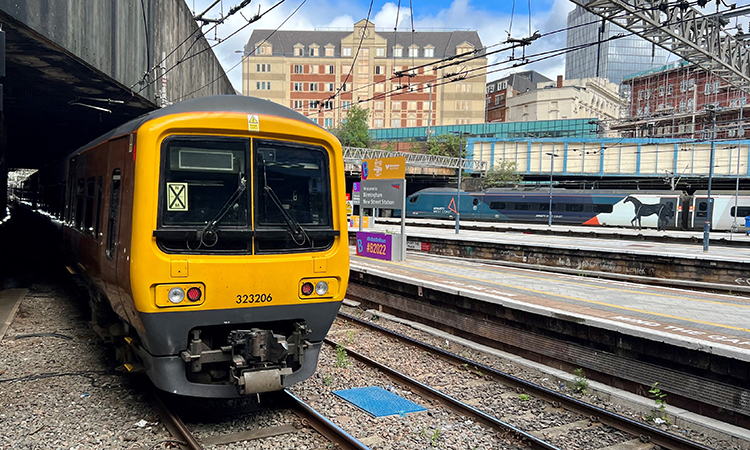 Ten new equipment buildings have also been constructed, as well as the installation of 60 axle counters, equipment on railway lines which show signallers exactly where trains are on the network. The new signalling system will eventually be controlled from the state-of-the-art West Midlands Signalling Centre in Saltley. Until the end of 2022 control will continue from the Grade II listed Birmingham New Street Power Signal Box on Brunel Street. 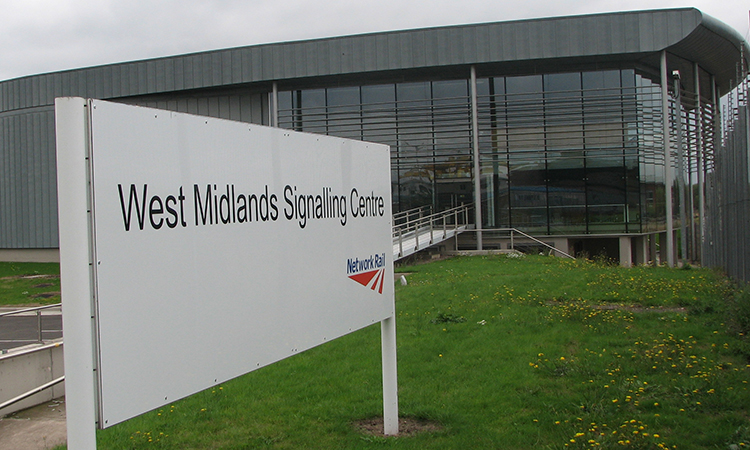 Built in the 1960s, its switching systems have continuously kept the region’s trains moving safely for decades. But now all the signals and equipment across the station have been brought up to 21st century standards, the phased decommissioning of New Street’s power signal box can begin. Total switch over to the new system will take place during late December 2022, making it the final piece of a signalling jigsaw which has seen improvements across the wider West Midlands region since 2005. The New Street work has been the most complex part of that work with rolling platform closures since April 2021.

“This once in a generation overhaul of the station’s signalling equipment, at one of Britain’s most important stations, has been a huge challenge,” Denise Wetton, Central Route Director for Network Rail, said. “When complete this Christmas the West Midlands will have large areas using one of the most modern signalling systems anywhere in Britain which will help provide a safe, reliable and high performing railway for decades to come.”

“A modern, state-of-the-art signalling system is essential for a safe and reliable railway in the West Midlands,” Lucy Wootton, Head of the Grand Railway Collaboration, said. “This milestone is a big step towards better and safer journeys for millions of passengers for decades to come.”

“With Birmingham New Street at the centre of the national rail network, it is vital for the West Midlands and Britain that the signalling system which manages trains travelling in and out is the best it can be,” Malcolm Holmes, Executive Director for West Midlands Rail Executive, said. “The industry has worked together to plan and deliver this major upgrade which will be brought into permanent use later this year.”