DB Cargo has announced plans to develop an economical and energy efficient solution for transporting large quantities of hydrogen throughout Germany. 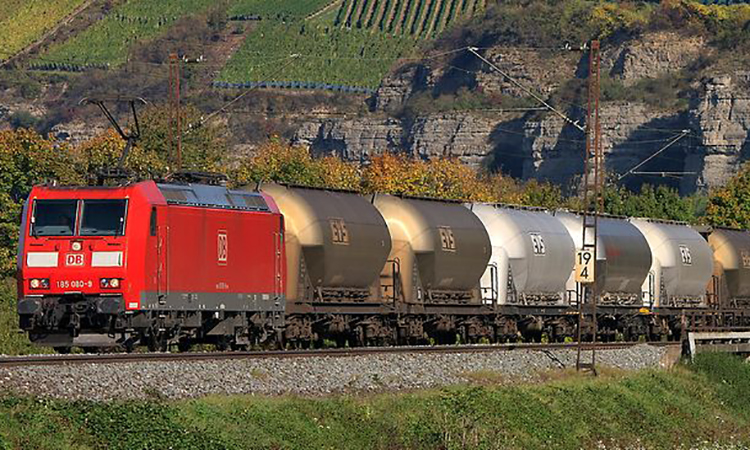 DB Cargo has announced plans to transport urgently needed hydrogen by freight train in the future. This hydrogen transportation concept will be an energy efficient alternative to using pipelines.

“There are currently many new initiatives on how green hydrogen can efficiently come to Germany,” Dr. Sigrid Nikutta, Head of DB Cargo AG and Board Member for Freight Transport at DB Group, said. “We have developed a solution that brings the hydrogen easily and efficiently from the ports to the consumers in the hinterland. The German rail network is an environmental network with a route length of more than 35,000 kilometres. DB Cargo alone serves more than 2,100 interfaces, customer connections, terminals, and inland ports. Green hydrogen needs green logistics, and we can already offer that.”

Hydrogen that is imported to Germany is mainly bound in liquids, this means that it can be transported easily and efficiently by seagoing vessel. In cooperation with energy suppliers, DB Cargo has developed a concept for transport to recipients far away from seaports. The hydrogen will be left in this liquid bond, this means that the usual tank wagons can be used in rail freight transport.

DB Cargo is involved in a wide range of hydrogen logistics solutions, such as the development of innovative hydrogen containers and the testing of the logistics of pure hydrogen. DB Cargo also organises the delivery of the hydrogen trains from DB Regio, which are currently being tested on various lines in practical operation.