The East Coast Digital Programme has celebrated the completion of testing with digital signalling for Class 43 trains. 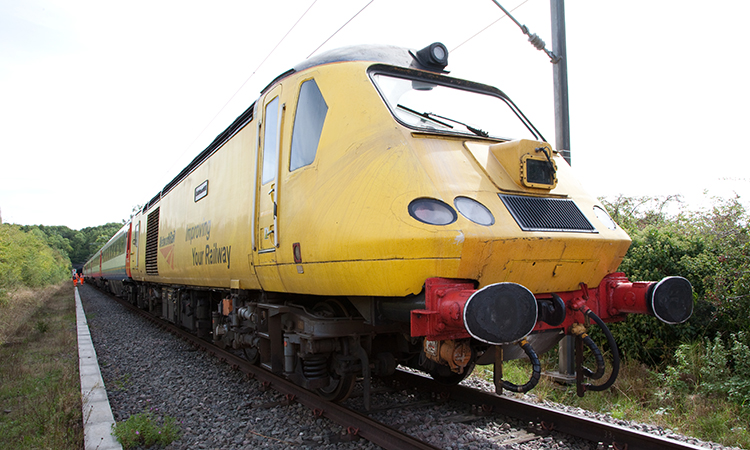 Another milestone has been achieved in the Government funded East Coast Digital Programme (ECDP) with the successful completion of testing with digital signalling for Class 43 power cars forming part of Network Rail’s New Measurement Train. 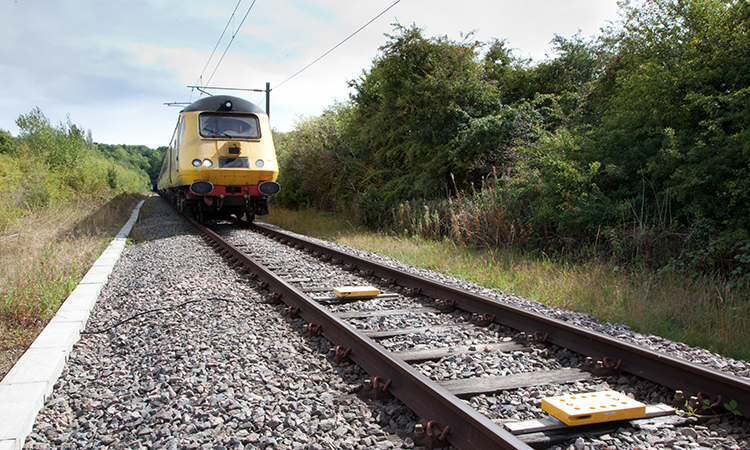 Porterbrook, the lead ROSCO for the Class 43 under the National Joint ROSCO Programme (NJRP), managed the project on behalf of the rail industry under instruction from Network Rail. Thales was awarded the contract to carry out the First in Class design and fitment project, and the completion of testing at RIDC marks the first time that the Thales On-Board System has been successfully fitted in the UK.

The train testing process at RIDC for the Class 43 involved several days of running and builds on an initial phase of lab testing to integrate and prove the technology.  The physical testing at RIDC then proves that the component parts of the ETCS technology (train, trackside, radio block centre) and the train itself all work together in real life conditions.

With around 700 vehicles needing to be prepared for the East Coast Digital Programme, the First in Class (FiC) testing programme at RIDC over the next two years will involve around 20-25 classes of passenger and freight trains. 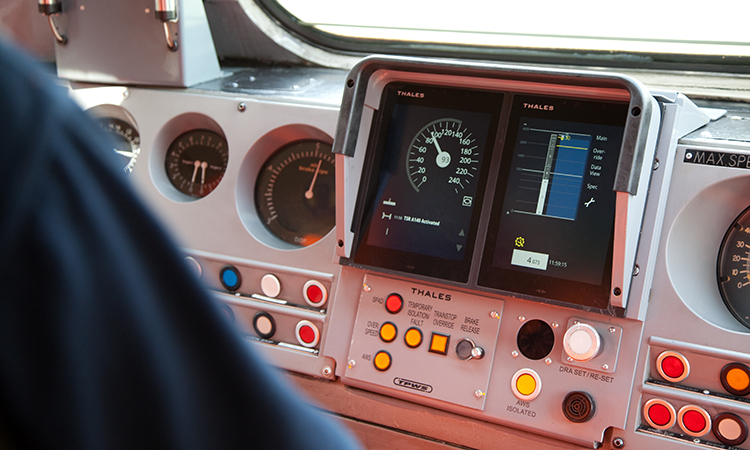 “The ability to test the first in class vehicles at RIDC is a corner stone for the delivery of ECDP and the further roll out of ETCS across the network,” Toufic Machnouk, Director of Network Rail, Industry Partnership for Digital Railway, said. “This allows the train to be tested and certified following the fitment of new safety critical control technology without disrupting the operational railway. The collaboration created on the Class 43 project is another example of how our partners are rising to the unique challenges with retrofitting vehicles. Over the next two years, a variety of vehicle types will undergo ETCS testing as we continue with the upgrades and retrofitments that enable ECML south to migrate to ETCS operations.”

“Porterbrook is delighted to see the power cars for the New Measurement Train fitted with ETCS completing final testing and commissioning at RIDC,” Ben Ackroyd, Chief Operating Officer at Porterbrook, said. “This is a key part of the rollout of the Digital Railway, and we are pleased to play our part in supporting Network Rail on this project that will improve performance, enhance safety and reduce costs for the industry.”

“The successful testing of the Thales ETCS system with the trackside infrastructure at RIDC represents a major milestone for the Class 43 project and is the culmination of a brilliant collaborative effort from the team,” Tank Porteous, Programme Director at Thales, said. “Thales is pleased to be able to contribute towards the success of the East Coast Digital Programme as it transforms the railway to the benefit of its users.” 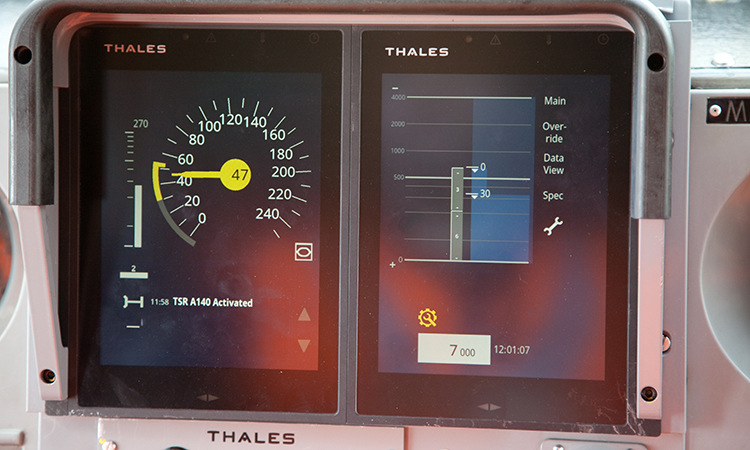