Go-Ahead are to operate on six additional German routes with a fleet of double-decker Siemens electric trains starting from December. 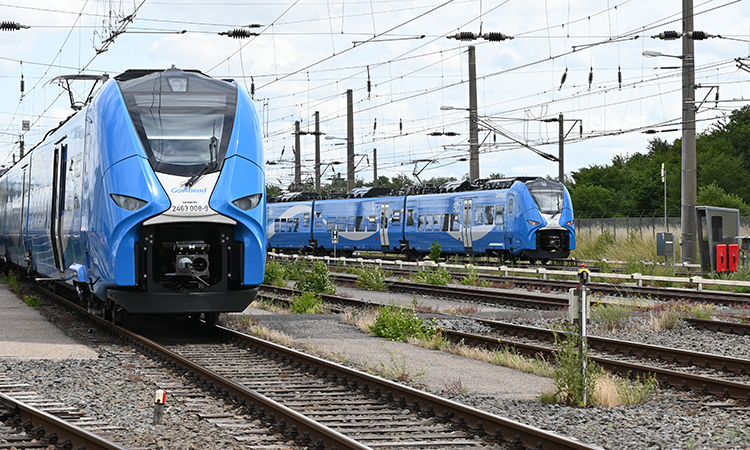 Passengers in Bavaria will benefit from a fleet of brand-new Siemens electric trains offering as many as 1,000 seats on board when Go-Ahead begins rail operations on a busy commuter network in December.

Go-Ahead’s German rail company, Go-Ahead Bahn and Bus, will take on operation of six lines previously run by Deutsche Bahn in the Munich area on 11 December. The contract, which is Go-Ahead’s fifth in Germany, runs for 12 years. 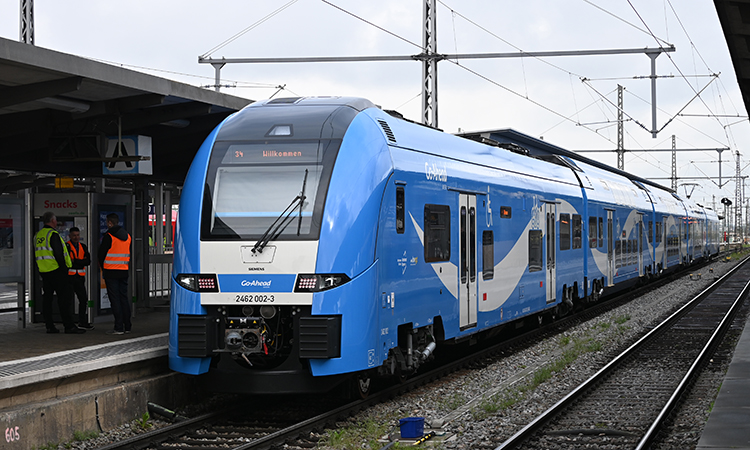 The new network serves 71 stations and will involve running 7.6 million train kilometres annually. In readiness for mobilisation, Go-Ahead has taken delivery of a fleet of 56 Siemens trains with state-of-the art interiors, industry-leading accessibility, and extra seats for commuters on busy routes.

The fleet includes double-decker Desiro HC (High Capacity) trains with 500 seats in standard class and 38 in first class. Two trains can be coupled together to provide a total of 1,076 seats on services such as Munich to Augsburg, a particularly popular route. The fleet also includes smaller Siemens Mireo multiple units. 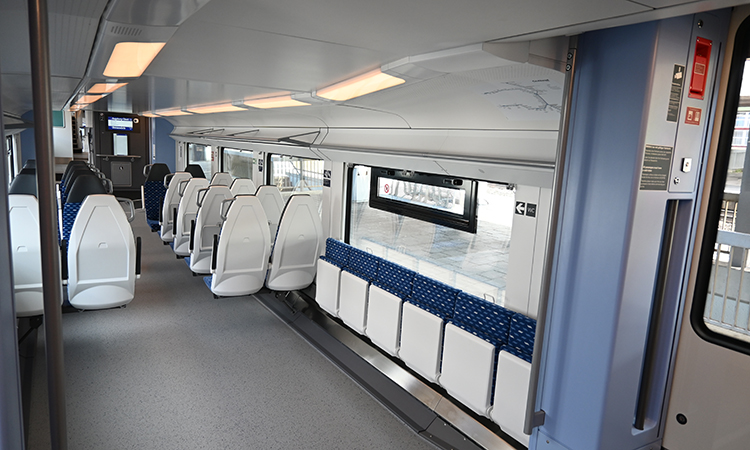 Go-Ahead’s trains, in distinctive blue and white livery, are equipped with sockets and tables, plus space for bicycles, prams and luggage. Wi-Fi will be available on board from 2023. Go-Ahead began operating in Germany in 2019, initially in Baden-Wurttemberg. Operations expanded to Bavaria with services from Munich to Lindau in 2021. Go-Ahead’s German business employs more than 1,000 people.

“Our entire team is very much looking forward to the start of these new services,” Fabian Amini, Managing Director of Go-Ahead Bayern, said. “We are working hard to ensure that everything runs smoothly and that we take passengers reliably and comfortably to their destinations from 11 December.”

“This is another exciting step on our German rail journey,” Christian Schreyer, Group Chief Executive for the Go-Ahead Group, said. “As an international operator, we benefit from sharing best practice between our rail networks. We firmly believe that private sector operation brings innovation and entrepreneurship to rail, to the benefit of passengers.” 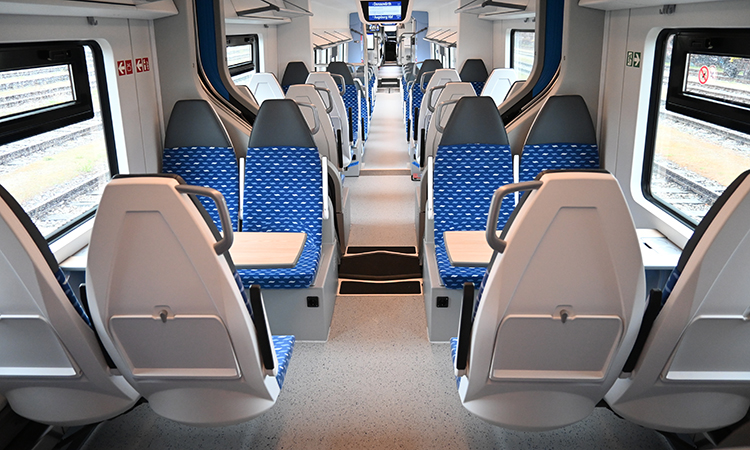