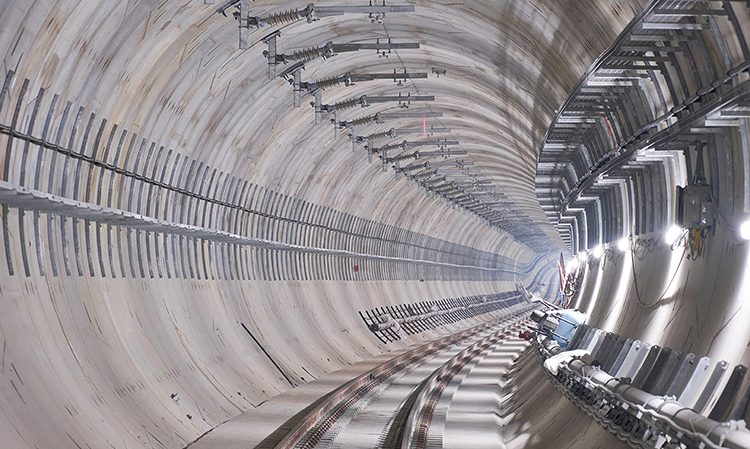 Perth’s new underground rail link, equipped with the latest in signalling technology from Hitachi Rail, has officially opened to passengers, delivering a step change in travel between Perth, the airport, and the wider eastern area.

The new connection, Perth’s first rail line to the city’s airport, runs through underground parallel tunnels and features three stations, and is expected to support more than 20,000 passenger journeys in its first year.

Commissioned by the Public Transport Authority of Western Australia (PTA), Hitachi Rail designed, tested, and installed the entire telecommunications and signalling infrastructure throughout the eight-kilometre tunnel. As a result, the line will also benefit from access for all Carrier Mobile Services and a new 4G train communications system.

The Forrestfield Airport Link will be transformative for passengers in the Perth area, with people living in the city’s suburbs now able to reach the city centre within 20 minutes. Local and international travellers, also stand to benefit, as the new service means it takes just 18 minutes to travel to and from the Perth airport directly to the CBD.

“The Forrestfield Airport link tackles modern urbanisation issues head on,” Roslyn Stuart, Senior Director for Australia at Hitachi Rail, said. “It opens up Perth’s growing eastern suburbs to rail for the first time – and is part of the WA Government’s effort to create thriving urban centres with safe, sustainable, affordable transport at their heart. Our signalling solution will support a seamless, fast, and reliable service for passengers.”

Hitachi Rail Australia provided the signalling and telecommunications system for the new rail line under the Webuild–NRW Joint Venture, the project’s design, construction, and maintenance contractor. The project is part of the first stage of METRONET: a multi-government programme in Western Australia to create liveable communities connected by world-class public transport.