Arriva Group have signed a new contract in Poland which begins in 2023 and will run for eight years up to 2030. 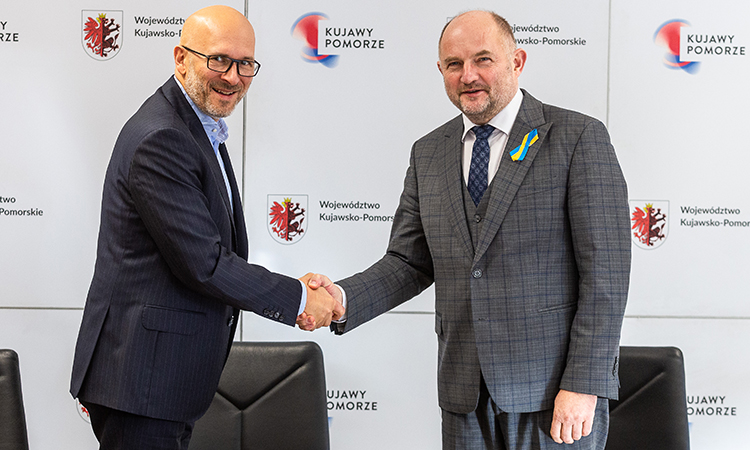 Arriva Group has signed a new contract in Poland for rail transport in the mid-north of the country’s Kuyavian-Pomeranian Voivodeship region. The new contract will see Arriva transport passengers in the region for the next eight years, starting from 2023 and running up until 2030.  At the signing, local government representatives were present alongside Arriva’s management team.

The contract was awarded in recognition of the strength of Arriva’s tender which responds to the needs of the passenger transport authority in the region and, most importantly, for passengers who will enjoy continuity of service with Arriva.

“I’m delighted that Arriva has been successful in winning this contract in Poland,” Sian Leydon, Managing Director for Mainland Europe at Arriva Group, said. “We have demonstrated long-standing success in rail operations in the region and this award provides continuity for passengers and for our colleagues within Arriva. We look forward to working closely with the local government to share our expertise in passenger transport across Europe and ensure sustainable growth of rail transport in this part of Poland”. 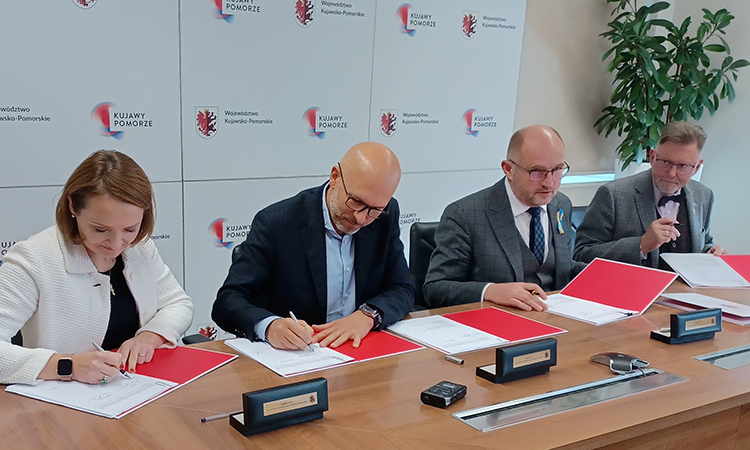 The region of Kuyavian-Pomeranian Voivodeship was the first in Poland to open up the passenger rail transport market to competition. Over the last 15 years, Arriva has worked in close co-operation with the local government, demonstrating how effective a public/private partnership can be, especially when both organisations share a vision for effective transportation which connects communities in the right way.

Arriva has always prided itself on delivering high levels of commitment which comes from a great working culture. Employees demonstrate this commitment in their day-to-day roles and take pride in the service they provide to passengers.  Furthermore, punctuality and modern standards of transportation are amongst the reasons why Arriva remains a popular choice and amongst the best-rated in Poland. Arriva expects to intensify its growth activities and continue to invest in passenger service initiatives. The contract brings stability and continuity for the years ahead.