The work is to rebuild and make accessible three stations on the Metra Electric Line on the South Side of Chicago. 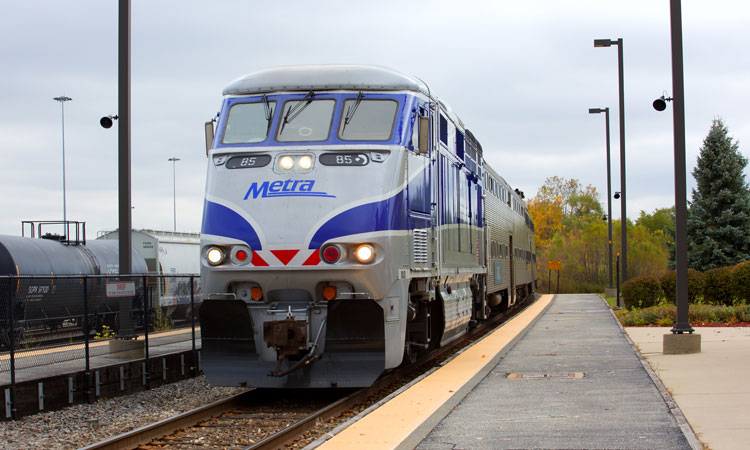 The Metra Board of Directors have approved a $33.9 million contract to completely rebuild and make accessible three stations on the Metra Electric Line on the South Side of Chicago – the 79th, 87th and 103rd Street stations.

The work is part of the Metra Electric Community Initiative – a multi-year, multimillion-dollar plan to transform 13 stations on the line.

Metra CEO/Executive Director, Jim Derwinski, said: “We are excited that our station renovation work is ramping up with this contract to upgrade three more stations on the Metra Electric Line. As part of our commitment to My Metra riders, we are prioritising station improvements, in particular making stations accessible to persons with disabilities.”

Making stations accessible for all

The work at all three stations will include the demolition of the existing stairs, headhouses, platforms and platform structures. The projects will provide new enclosed, ADA-accessible street-level entrances and lobbies including elevators; new stairs and headhouses; new composite deck platforms; and new lighting, landscaping and signage.

Similar work is already underway at a fourth station on the line – the 147th Street/Sibley Boulevard Station. That work began in May 2022 and is expected to be complete in summer 2023. And a contract has been awarded for similar work at a fifth station – Homewood – with work expected to start in spring 2023.