RB Rail AS has announced a design and build tender for the full scope of the Control-Command and Signalling subsystem implementation on the Rail Baltica mainline. 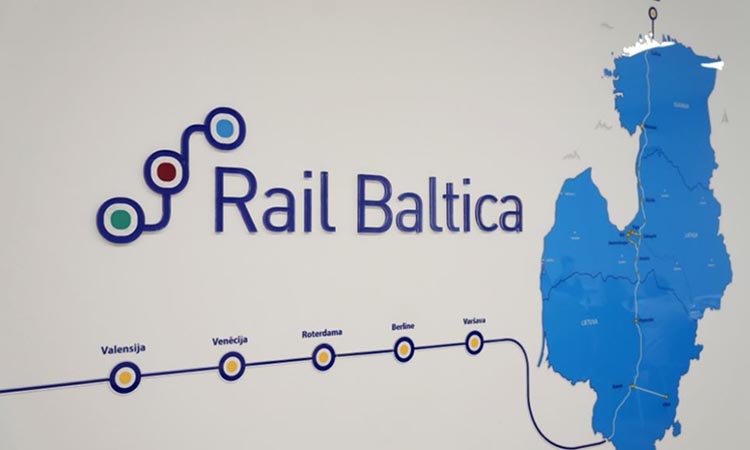 The Rail Baltica joint venture and contracting party RB Rail AS has announced the design and build tender for the full scope of the Control-Command and Signalling subsystem (CCS) implementation for the Rail Baltica mainline. The public procurement procedure is carried out in two stages with negotiations, and the contract is expected to be signed in mid-2024.

“The goal of the Rail Baltica Global Project is to secure a fully unified and interoperable Control-Command and Signalling system along the whole 870km Rail Baltica mainline,” Jean Marc-Bedmar, Head of Systems and Operations Department at RB Rail AS, said. “In the beginning of 2022, we onboarded an international consortium for the Control-Command and Signalling engineering and works supervision, and now that the concept design and deployment strategy is in place, we are moving on to the next stage. The largest global market players have already manifested a strong interest in the Rail Baltica project and considering the level of complexity and strategic significance of this activity, Rail Baltica is looking for a long-term partner with the relevant technical expertise and experience to manage this state-of-the-art project.”

Technical scope of the CCS

Design, construction and commissioning of the Rail Baltica Control-Command and Signalling Subsystem will be carried out during the performance of the joint contract, including the defect notification period. Currently it is estimated that the implementation of the CCS for the Rail Baltica mainline will take place until the end of 2030.

Signalling: back on track and moving at pace to modernise UK rail