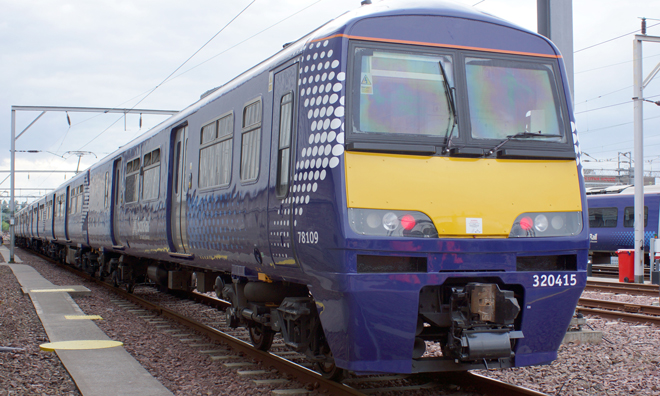 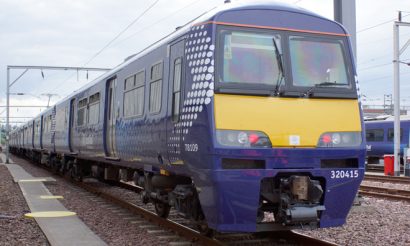 The additional Class 320 trains, previously operated by London Midland, are leased from Eversholt Rail Group as part of ScotRail’s £475 million train improvement programme. The newly refurbished units will deliver better lighting, accessibility enhancements, extra cycle space and at-seat power sockets. Furthermore, wifi will be rolled our across the ScotRail fleet from next month.

The three-carriage Class 320 trains, with a seating capacity of 213, will be painted in ScotRail livery and feature revamped interiors including modern flooring, finishes and toilets. In addition, the trains will be fitted with new CCTV and passenger information systems. 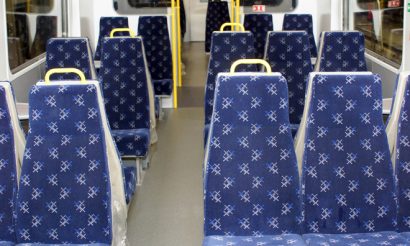 According to ScotRail, the revamped trains will be introduced at a rate of one every few weeks between now and October 2016 on routes between Milngavie/Dalmuir – Motherwell/Larkhall/Cumbernauld via Glasgow Central Low Level. They may also run between Glasgow Central High Level and Lanark. 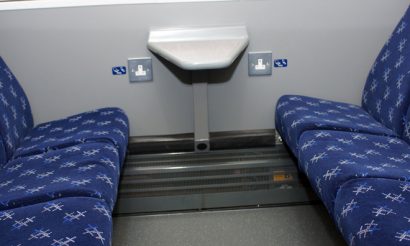 Three of the seven extra Class 320 trains are currently operating on these routes before their refurbishment takes place later this summer.

Commenting on the unveiling, Scottish Transport Minister, Humza Yousaf said: This programme of refurbishments will bring better facilities, wheelchair spaces, accessible toilet and more seats when they begin to operate in and around Glasgow.

“All of which helps to make rail travel a more modern, comfortable and popular option for the public and supports our commitment to deliver a modernised railway that offers an attractive alternative to car travel and reduces pressure on Scotland’s road network.”

“Customers will be able to charge their phones and laptops during their journeys, and can look forward to using free on-train wifi later this year.

“This is a milestone achievement in our overall train improvement programme, which sees £475 million spent on refurbishments and new trains for Scotland’s railway.” 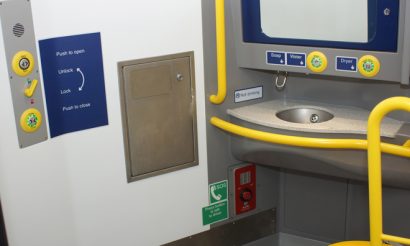 The refurbishment project is being jointly funded by ScotRail and train owner Eversholt Rail, who is also managing the project.  Work is being carried out at Wabtec Rail’s Doncaster facility.

Mary Kenny, Chief Executive Officer of Eversholt Rail Group, said: “We are delighted to continue working in partnership with the ScotRail Alliance to improve all of our fleets in Scotland.

“The Class 320 refurbishment programme demonstrates the importance of Scotland to us and our commitment to delivering the best value and highest quality rolling stock to our customers and their rail passengers.”

In December 2015, ScotRail announced the start of its train improvement programme; designed to replace or refurbish 90 percent of its fleet. As part of this, a fleet of 70 new Hitachi electric trains will start to operate in autumn 2017 on the Edinburgh to Glasgow via Falkirk High line with the remainder appearing across the Central Belt the following year. Moreover, 27 full refurbished high speed trains s are being introduced on inter-city routes during the second half of 2018.