A new report from the National Association of Railroad Passengers has revealed that cutting train services across the US would affect low income households in rural communities. 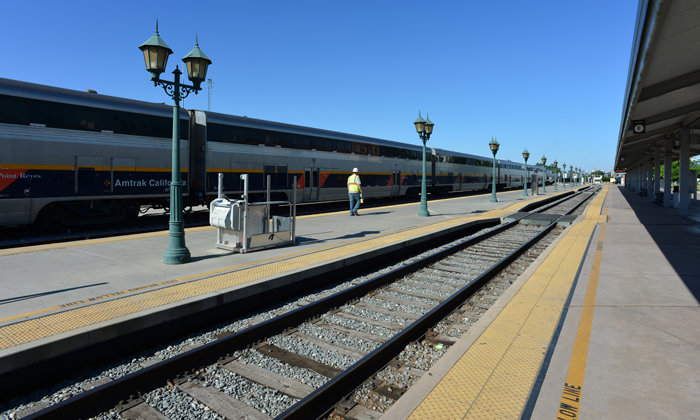 The report, titled ‘Dismantling a National Transportation Network’, is a sharp rebuke to recent budget proposals from the White House and members of Congress that would have negatively affected the local economies for 45 per cent of American taxpayers.

As well as showing that these cuts would disproportionately affect low income households in rural areas, it also demonstrated that an increase in federal funding for Amtrak and passenger rail would actually result in an economic growth in those same areas.

“Investing in rail for the long-term should be a key priority for the next budget cycle,” said NARP President and CEO Jim Mathews. “Those in Congress who believe that passenger rail is not profitable are mistaken. What they don’t see is the big picture. A robust national–and international–intermodal transportation system is crucial to economic growth, especially in those rural and less wealthy areas where travel options are already limited.”

The report cites specific examples of the economic disparity that would result from cutting portions of the national rail network – e.g household income lags the national average in blue collar towns between Chicago and New Orleans where service would be cut.

Conversely, the budget proposals would seek to preserve service for wealthy, populous towns along the eastern seaboard between Washington and Boston.

“There are countless examples in small towns across the country where seed money from public grants attracted hundreds of millions of dollars in private investment,” continued Mathews.

Furthermore, long distance passenger rail contributes to the national and local economies, the report states, and that would be lost by cutting trains. This includes direct jobs at Amtrak, which employs 20,000 people and purchases $1.6 billion in goods and services each year – in 2014, Amtrak spent more than $800 million on station construction and improvements with each $1 million supporting 23 indirect, construction jobs.