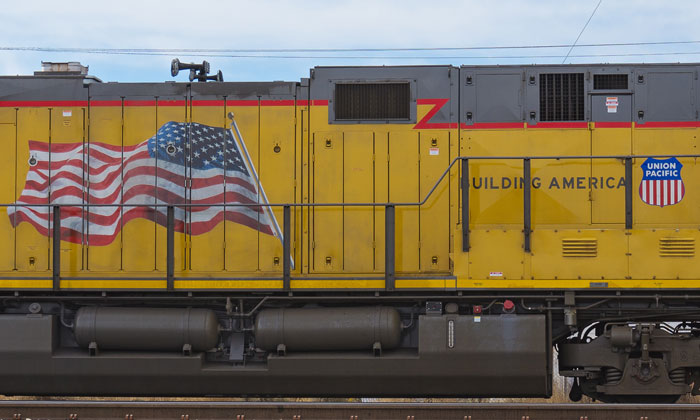 Idaho’s transportation infrastructure is to receive an investment of $22.3 million in 2018 to enhance safety, operating efficiency and support customer service.

Union Pacific Railroad’s trains reduce traffic on Idaho’s congested highways whilst generating a carbon footprint that is 75 per cent less than trucks. Their track is built and maintained without taxpayer funds.