Network Rail told to spend more on reliability and safety

Over the next five years, Network Rail has been advised to spend more than planned to maximise the railway improvements… 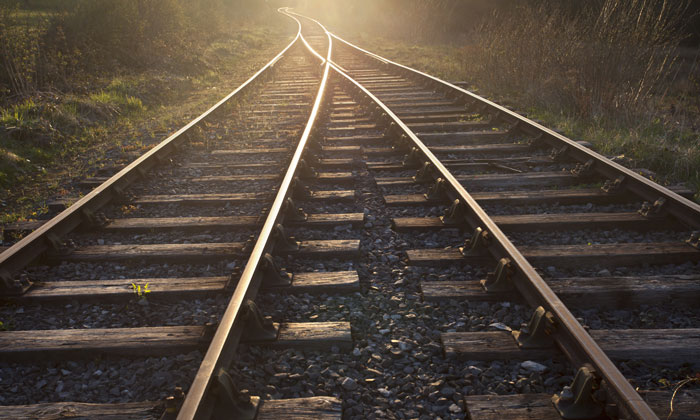 The Office of Rail and Road (ORR) has revealed its initial view regarding Network Rail’s five-year plan to spend more than £34 billion in Control Period 6 to improve the railway network’s performance.

This figure will be split, dedicating £30 billion to England and Wales and £4 billion to Scotland.

Strong planning is essential to improving Network Rail’s performance and the service passengers receive. Network Rail’s route-based plans are better than previous plans and provide a foundation for improvement.

In its assessment of the five-year plans (known as the Draft Determination), ORR has identified greater scope for Network Rail to do more than proposed. This could potentially boost reliability and safety for the benefit of passengers and freight customers.

ORR detailed that Network Rail should amend its plans and instead deliver approximately £1 billion of additional renewals work to replace worn out assets which would bring the total renewals budget to £18 billion across Britain.

Joanna Whittington, Chief Executive, ORR, said: “The entire rail industry, including passengers, freight customers and train operators, relies on Network Rail to deliver a high-quality service. ORR’s initial assessment of Network Rail’s five-year plans shows that the transition from a centrally run company to one structured round eight geographic routes has improved the quality of the plans but we want to see £1 billion more spent on renewing the railway to improve reliability and boost safety.

“ORR will be monitoring and enforcing delivery by each of the routes, so that passengers and freight customers will be able to rely on the railway for the essential service it provides.”

It was suggested that an extra £80 million for additional safety-related expenditure should be included, alongside a £10 million performance innovation fund to support testing and implementing new ideas across Britain.

ORR believe reallocating £900 million of the £1.7 billion England and Wales funding, could help Network Rail develop their own plans to efficiently spend this money whilst reviewing the profile of its spending to smooth it over the five years of CP6; addressing concerns from the supply chain about the impact that fluctuation in spending can have on efficiency.

ORR has directed Network Rail to review its performance measures for the Wessex, South East and Anglia routes, to ensure they are robust and set consistently with other routes and strengthen the monitoring and financial controls on the Network Rail System Operator function.

In addition, ORR has also set out that variable access charge increases for freight and charter operators are to be capped, freight services carrying biomass for the electricity supply industry will be subject to charges and new open access operators will pay charges that recover some fixed network costs, where the demand is sufficiently strong that the operator is able to pay and the terms on which they can access the network will change accordingly.

To reflect the increased responsibility of route teams, ORR is restructuring Network Rail’s licence to make routes more accountable for their plans. ORR will monitor and hold to account each route as well as the new System Operator, which will focus on system planning and timetabling, throughout CP6.

In response to the ORR draft determination, Mark Carne, Chief Executive of Network Rail, said: “This draft determination is an important step in the process to finalise our plans to deliver a safe, reliable, improving and growing railway in the five years to 2024. We welcome the regulator’s general support for our plans for Britain’s railways, delivering a more reliable service that passengers can rely on. It has accepted the majority of our plans, strongly supporting the changes we have been making including our focus on bringing track and train closer together, supporting devolution, the creation of the System Operator and incorporating customer focused scorecards into its monitoring during CP6. We will consider the detail carefully over the coming months as there are still some areas of concern that we will need to work with ORR on before it publishes its final determination in October.”