Building of the East Coast’s new Azuma fleet has begun 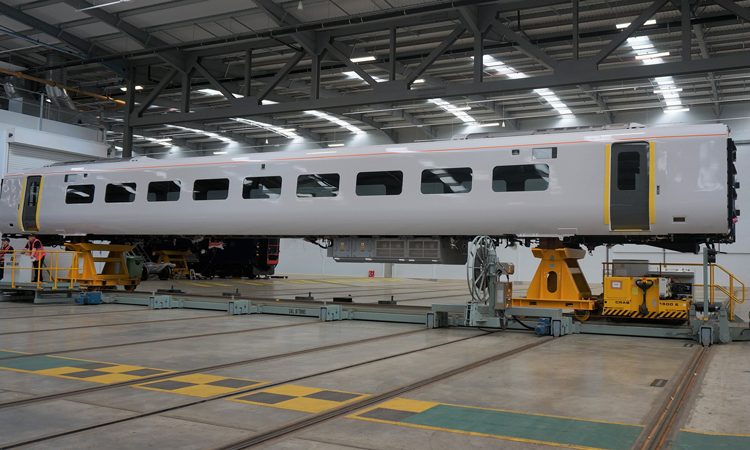 This milestone for Newton Aycliffe follows the recent testing of Azuma trains that had been built in Japan.

Azuma is due to begin carrying passengers later in 2018 along the East Coast main line connecting London and Yorkshire, and from 2019 running in Scotland.

David Horne, Managing Director of London North Eastern Railway (LNER), said: “We’re delighted that manufacturing has now commenced on Azuma in County Durham. Our customers can expect a fleet of high-tech, modern trains that will deliver more seats and space, as well as faster journeys. Azuma will play a key role in revolutionising travel on the East Coast mainline, delivering first-class service as well as extra services for Bradford, Lincoln, Harrogate and Edinburgh.”

Hitachi has designed the trains using their Japanese bullet train technology, with the front of the train carrying a sleek aerodynamic design. With much faster acceleration passengers can expect their journey times to be drastically reduced once the fleet is fully introduced.

Karen Boswell, Managing Director of Hitachi Rail Europe, said: “Newton Aycliffe continues to go from strength to strength, now building three separate fleets to serve passengers across the country. Our pioneering Azuma trains, inspired by Japanese bullet trains, will transform journeys on the East Coast main line. By building them at Newton Aycliffe, we are supporting thousands of jobs with a strong British supplier base.” 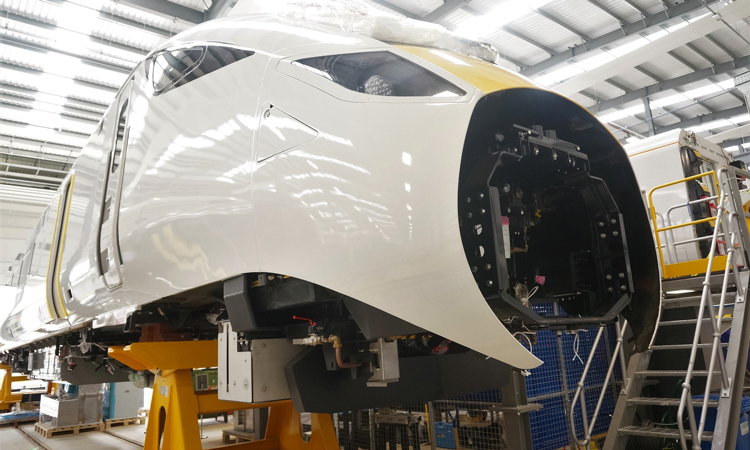