The selected individual carries extensive experience in the transport industry and will be initially appointed as a non-executive board member at ORR. 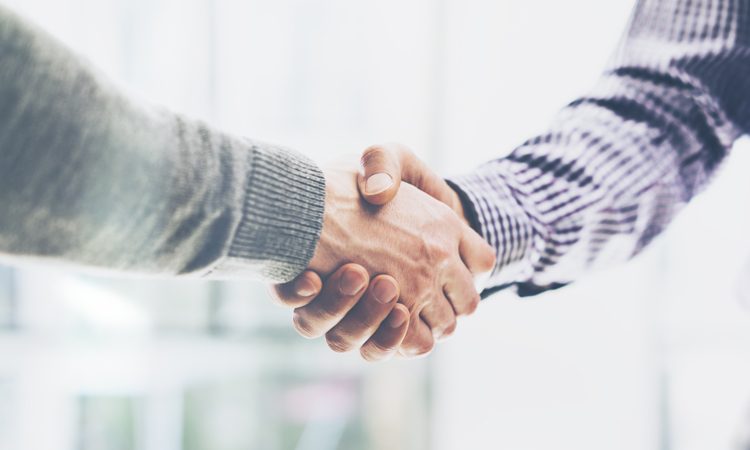 The Transport Secretary has announced his preferred candidate to become Chair at the Office of Rail and Road (ORR) as Declan Collier, following an open competition. 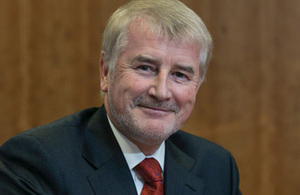 Declan, a former airport chief executive demonstrated a range of skills and a distinguished record in delivering for transport users following a high-flying career in aviation.

Following standard parliamentary procedures for a public appointment, the Transport Select Committee will hold a public scrutiny hearing with Declan Collier later in 2018. The final decision on the appointment will be subject to the hearing outcome and he is expected to start work as Chair on 1 January 2019.

Declan will succeed the current chair Professor Stephen Glaister who steps down at the end of 2018 after three years. Stephen will return to being a Non-Executive Director on ORR’s board.

Transport Secretary, Chris Grayling, said: “I look forward to Declan Collier taking up this position. Declan brings a wealth of transport sector knowledge and I am confident he will be able tackle the diverse range of issues that the regulator covers.

“I would like to thank Stephen Glaister for his work, he has played a distinguished role as Chair, bringing important leadership during the 2018 periodic review process, which will set the regulatory framework and funding for Network Rail for the next five year control period.”

Declan Collier recently stepped down as CEO of London City Airport, a role which he held since 2012, prior to which he was CEO of Dublin Airports Authority for seven years. He has broad experience in transport and business.

ORR Chair, Stephen Glaister, said: “It has been a pleasure and privilege to steer ORR as Chair over the last three years. In that time we have seen many changes and challenges in the rail industry: A period in which ORR has played its full part. This continues with the 2018 Periodic Review, which will set Network Rail’s price control from 2019. We have also matured our monitoring of Highways England as the company has progressed from its new beginnings.

“I am pleased to welcome Declan at this important time for both rail and road. His background will bring significant experience to the organisation and ensure we remain a strong, independent economic and safety regulator that protects the interests of passengers, freight customers, road users and taxpayers.”

To assist with his induction into the role, the Transport Secretary expects to appoint Declan Collier as a non-executive member of the board for a brief period before he takes up the role of Chair.