Northern Powerhouse Rail is to receive £37 million of development funding

Part of the Autumn Budget has revealed funding that is specifically earmarked to help deliver transport infrastructure in the North of England. 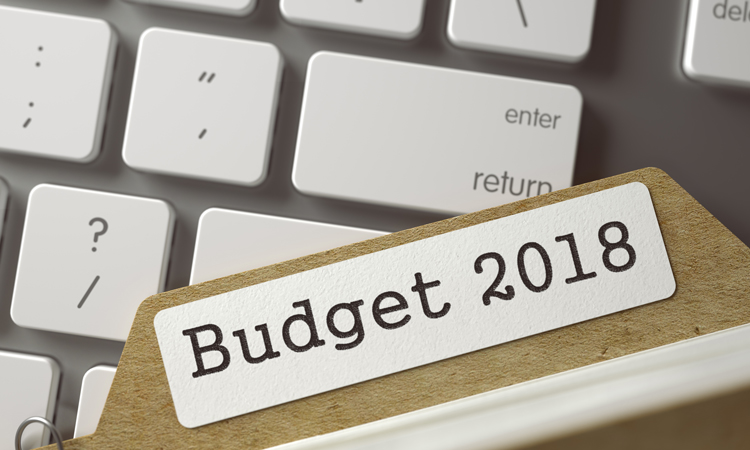 In his speech to the House of Commons, Chancellor Philip Hammond has confirmed that £37 million of development funding will be made available for Northern Powerhouse Rail.

Transport for the North is preparing an initial, high-level business case for Northern Powerhouse Rail, set to be submitted to government by the end of 2018. The confirmed funding allows this project’s momentum to continue and will support the next stage of planning and design to deliver a transformational investment in the North’s rail network.

Northern Powerhouse Rail is designed to deliver a step change in connectivity between the North’s major city regions by providing rapid and reliable rail travel. A mix of new and upgraded routes – as well as full integration with HS2 – would radically improve journey times and support economic growth.

Barry White, Chief Executive of Transport for the North, said: “This money covers what we had asked the government for to further develop Northern Powerhouse Rail during the next financial year as it moves closer to transforming lives in the North. This is the biggest and most important rail project in the North of England for generations. In December 2018 we will be submitting a Strategic Outline Business Case to government, which will outline the costs and shape of the network and how it will boost connectivity and the economy of the North.

“The funding will allow us to further refine and develop this flagship programme, ensuring it delivers the economic returns it needs to as we progress towards a Full Business Case and spades in the ground in the mid-2020s.”

Further announcements in the Budget include the rollout of a discount railcard for 26-30 year olds, reducing fares by a third, £420 million for pothole and road repairs, as well as £90 million for smart transport technologies.