Passengers rely on both Network Rail and train operators to deliver performance, but the role of the ORR is to examine Network Rail’s contribution. 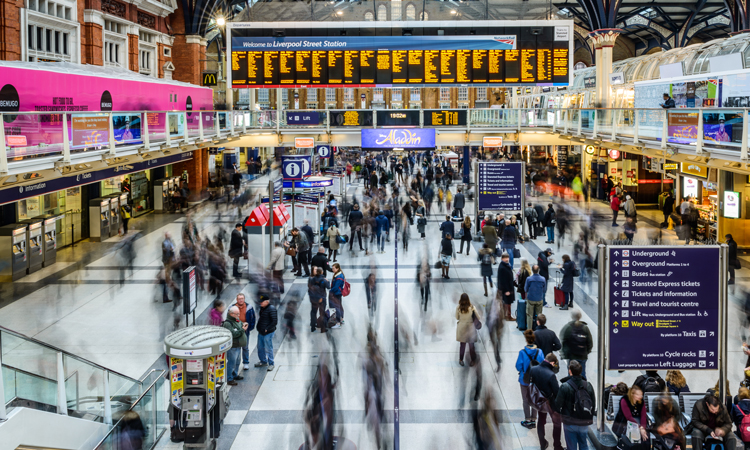 The Office of Rail and Road (ORR) has taken formal action against Network Rail to require improvements in its capability to deliver better performance.

ORR’s half year ‘Network Rail Monitor’, covering April to mid-October 2018 shows punctuality and reliability at their lowest levels since the current five year control period began in 2014, with factors such as extreme weather and problems implementing the May 2018 timetable contributing.

As well as ORR’s own monitoring, a series of recent independent reviews into train performance have now concluded and highlighted many areas where Network Rail, and train operators, must improve.

Evidence from these reviews indicate weaknesses specifically with both Network Rail’s approach to performance planning and its capability to recover services following incidents. ORR considers Network Rail to appear to be contravening Licence Condition 1: Network Management.

The Provisional Order issued requires Network Rail and its Route Managing Directors to take urgent action. It is advised that Network Rail step up engagement and work with train operators to review and develop actions to address the underlying causes that have led to the findings identified in the relevant reviews, and deliver a report to ORR by 15 February 2019, detailing how it is identifying the common underlying issues relating to performance planning and its capability to recover service from incidents on its network.

Network Rail will now have to provide ORR with subsequent and regular updates on progress in delivering its report. These updates may include any interim findings and representations regarding the extent to which it considers it is doing everything reasonably practicable to meet its obligations in Condition 1 in relation to its performance management capability.

The monitor also reports on Network Rail’s progress regarding getting ready to deliver efficiently in CP6, the five-year control period that starts in April 2019.

John Larkinson, Chief Executive, ORR, said: “This decision is a clear demonstration of ORR’s approach to how we will hold Network Rail to account.

“Passengers and freight customers rely on Network Rail for punctual and reliable train services and the evidence we have collected suggests to us that Network Rail is failing to take all reasonable steps to effectively manage performance and recover from incidents on its network. This is a capability issue which must be addressed urgently.

“We need to act now, rather than wait for the end of the financial year, to ensure Network Rail is ready for the start of the next control period, CP6, on 1 April 2019.”