European Parliament votes in favour of greening and digitalising transport

An efficient CEF will provide vital funding to rail and help to further increase its contribution to the EU’s 2030 climate targets. 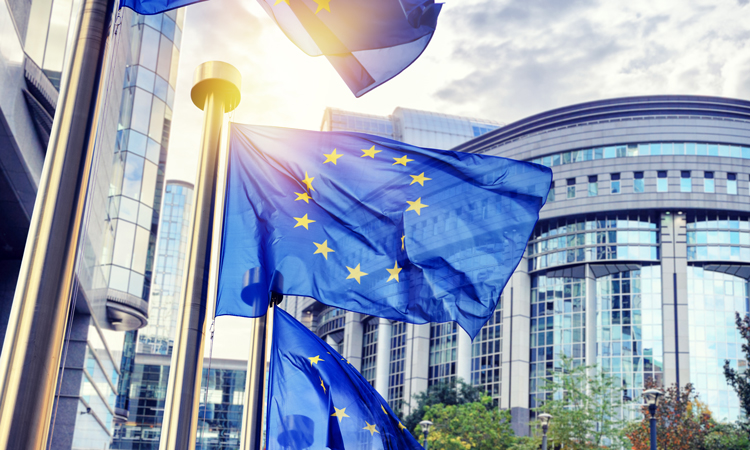 CER, EIM and UNIFE have welcomed the European Parliament’s vote on the Connecting Europe Facility, and their commitment to invest in greening and modernising transport.

The European Parliament approved its report on the Connecting Europe Facility Programme under the Multiannual Financial Framework of 2021 to 2027. MEPs voted for an overall increased budget for transport of €37.8 billion, including the amounts transferred from the Cohesion Fund and from the Defence budget.

CER Executive Director, Libor Lochman, said: “We thank the European Parliament for supporting a continued strong CEF programme. The importance of rail as the green land transport mode is reflected in the European Parliament’s vote. However, we believe further funding is necessary to support the interoperability and digital transformation of rail operations, including ERTMS onboard and on track. For the latter, the rail sector estimates that at least €15 billion is required from the future EU budget for the period 2021-2027.”

EIM Executive Director, Monika Heiming, said: “We welcome the Parliament Plenary vote for the Connecting Europe Facility and the call for its increase. It is of utmost importance to ensure that rail, as the most sustainable transport mode, receives sufficient budget to reach its objectives and become fully digitalised. We call the decision makers to come to an agreement and support the completion of seamless and interoperable TEN-T Network that caters for the best travelling experiences for the passengers and the best quality services for rail freight.”

UNIFE Director General, Philippe Citroën, said: “The European Parliament has taken a bold step towards greening and modernising transport, as the strong CEF programme will contribute greatly to the implementation of the TEN-T Core Network Corridors and speeding up ERTMS deployment. It is now up to the negotiators to swiftly agree on the final deal, as a strong and efficient CEF will provide vital funding to rail – the greenest and the safest mode of transport – and help even further increase its contribution to the EU’s 2030 climate targets.”

Unlocking smart turnouts through the digitalisation of rail