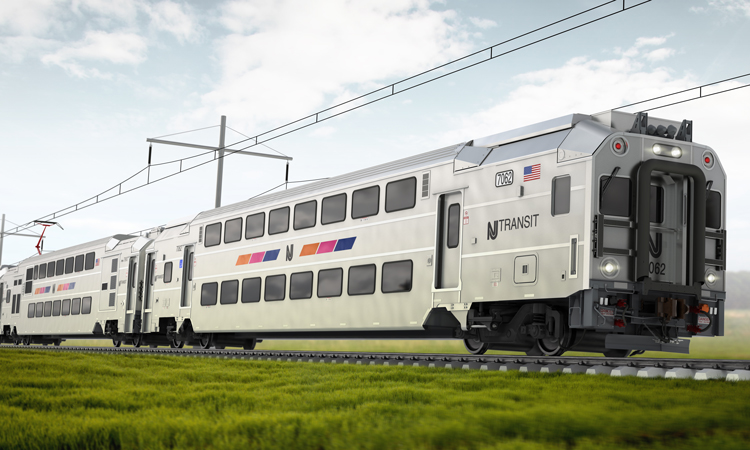 The contract is valued at $669 million and includes options for up to 886 additional cars.

This is Bombardier’s third contract with NJ TRANSIT for this car: Under contracts awarded in 2002 and 2010, Bombardier provided 429 Multilevel I and II cars, which are now in successful operation at NJ TRANSIT.

“We are privileged to have been a partner with NJ TRANSIT since 1980 and are pleased to have this opportunity to continue to work together as NJ TRANSIT embarks on its initiative to improve the customer experience,” said Elliot Sander, President, Americas Region, Bombardier Transportation.

Pierre-Yves Cohen, President at Bombardier Transportation, added: “We are confident that our new Multilevel III cars, with their enhanced technical features and passenger amenities, will provide exceptional service and meet passengers’ evolving expectations. This contract will consist of cab cars, trailer cars, restroom-equipped trailer cars and new power cars that can replace locomotives and create self-propelled trains, providing NJ TRANSIT with increased operational flexibility. Additionally, the Multilevel III cars will be fully compatible and interoperable with the Multilevel I and II cars.”