Eurostar recorded a sharp increase in traffic over the whole of 2018 and has set a new all-time record with 10.97 million passengers. 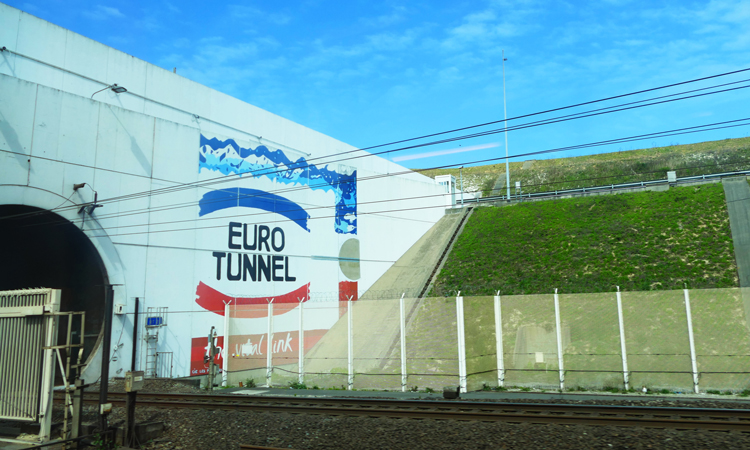 Getlink’s annual figures for 2018 have revealed the business saw its ninth year of growth.

The Group’s consolidated revenues grew to €1.079 billion, meaning sales for 2018 were up by five per cent at a constant exchange rate.

Eurotunnel’s revenue increased by five per cent in 2018 to €958.4 million. The Eurotunnel shuttle service revenue also increased, reaching €636.4 million. With nearly 11 million passengers travelling on the Eurostar, 2018 was a record year.

Europorte revenues were also up by two per cent, reaching €121 million.

The ETICA programme, aimed at developing new cross-Channel services, allowed Eurostar to launch its new service to Amsterdam, which definitely assisted the increase in revenue.

The seven per cent decrease in other income is mainly due to non-recurring revenue received in 2017.