Various elements of railway infrastructure across the Baikal-Amur Mainline and Trans-Siberian Railways were modernised during 2018. 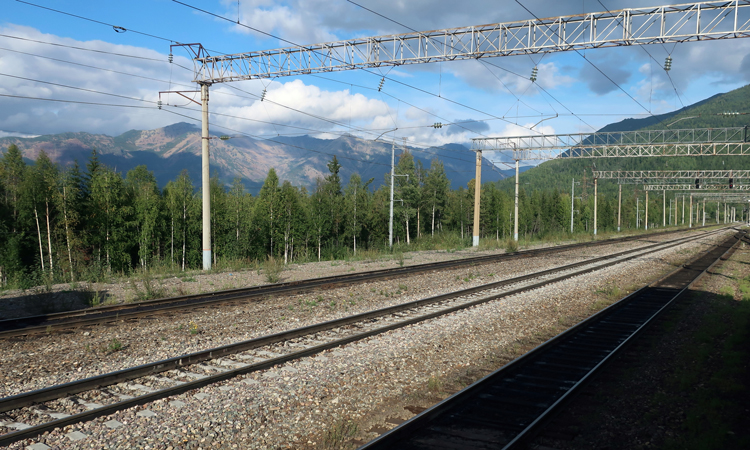 Russian Railways is continuing to modernise the railway infrastructure on the Baikal-Amur Mainline (BAM) and Trans-Siberian Railways with the development of the Admissions and Passenger Capacity project.

In 2018, more than 47 billion rubles was invested in the infrastructure of eastern railways as part of the project. Approximately 40km of railway lines were built and reconstructed, more than 80 new switches were laid and a new Baikal tunnel – 6,682m long – was drilled.

By the end of the 2018, 4.3km of additional main track, four stations, seven crossings, four traction substations, 32.4km of the contact network, 82.9km of automatic blocking lines on the Taidut-Mogzon-Sokhondo section, 11 small bridges, roadbed on six sites, four locomotive facilities and six residential buildings for workers had been put into operation.

In general, as part of the project, which began in 2013, the construction and reconstruction of 37 stations (250km of station tracks) and the construction of 28 crossings and 254km of secondary routes were completed, the technical re-equipment of 40 traction substations was completed, 93 manmade constructions were built, more than 5,000km of railway track was modernised, and 1,961 turnouts were laid. At the same time, 34 stations, 28 crossings, more than 150km of additional main track, 40 traction substations, 68 railway bridges, three tunnels, 13 locomotive facilities and 30 residential buildings were put into permanent operation.