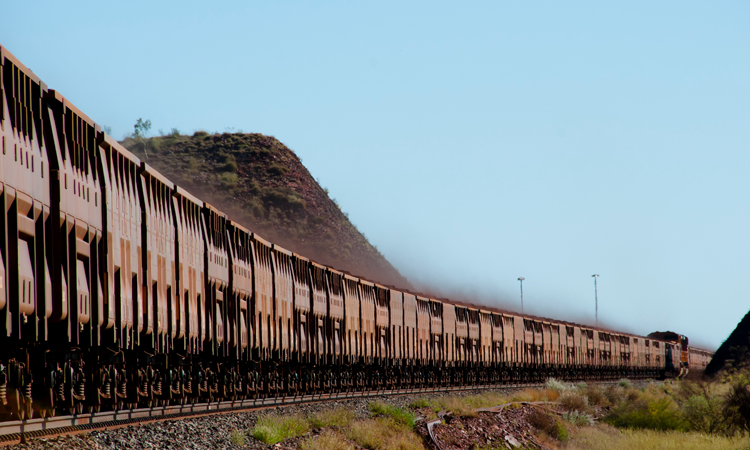 The Australasian Railway Association (ARA) has asked the Australian government to play a more significant role in supporting and promoting passenger and rail freight infrastructure in the 2019-20 federal budget.

“Rail provides the backbone of public transport systems, for our growing cities,” he said. “Similarly, Australia’s growing population requires an increased allocation of goods, adding pressure on our freight networks. Rail freight provides a cost-effective, safe and environmentally-sound solution for reducing congestion from heavy vehicles on urban, regional and interstate roads. Rail freight will need to play a greater role in the future to meet Australia’s increasing freight task and maintain our international competitiveness.”

The ARA’s National Rail Industry Plan for the Benefit of Australia presents a compelling case for a more collaborative approach between Australian governments and the rail industry to overcome inefficiencies inherent in our federal system.

Specific programmes that have been identified in the ARA’s submission for funding include:

The ARA also provided the government with a list of rail optimisation projects to consider, where existing rail services could be enhanced.