In the UK, more rail passengers than ever before can go paperless

With smart ticket options now available with every train operator in Britain, the rail industry is working to progress its proposed reforms to the fares system. 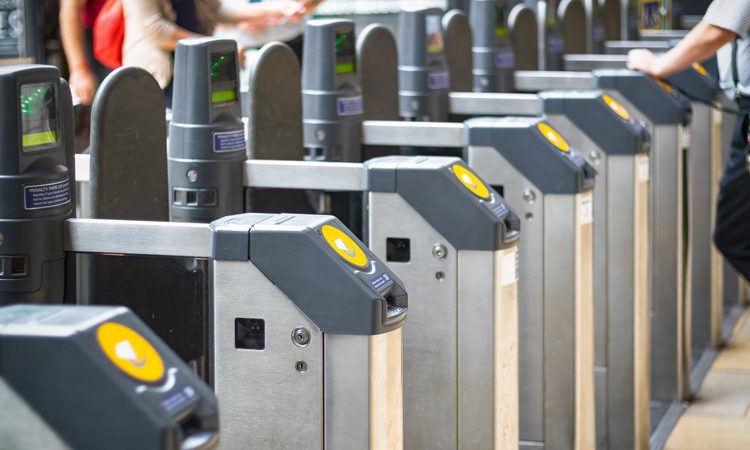 Train companies have confirmed new technology will be deployed to make smart tickets more widely available across the network.

After further installation of readers at stations around the country and software updates, it is expected for nine in 10 tickets to be available as smart tickets.

With smart ticket options now available with every train operator in Britain, the rail industry is working with government to progress its proposed reforms to the fares system which would allow passengers to make the most of the benefits.

The increased availability of smart tickets is already benefitting passengers by:

To offer smart ticketing at almost all National Rail stations across Great Britain included upgrading and installing gates and ticket readers at 890 stations to recognise smart tickets and speed up queues for buying tickets.

Robert Nisbet, Regional Director at the Rail Delivery Group, said: “Together, rail companies are going full steam ahead with smart ticketing, with passengers increasingly able to use their phones or smartcards thanks to station upgrades across the network. Of course, we want to go further, but realising the full benefits of new ticketing technology requires regulatory reform of the wider fares system. That’s why train companies are working with government to update the rules that underpin our rail fares.”