Despite the steps taken by the rail industry to take care of its workforce, more needs to be done to ensure the health of employees is a priority. 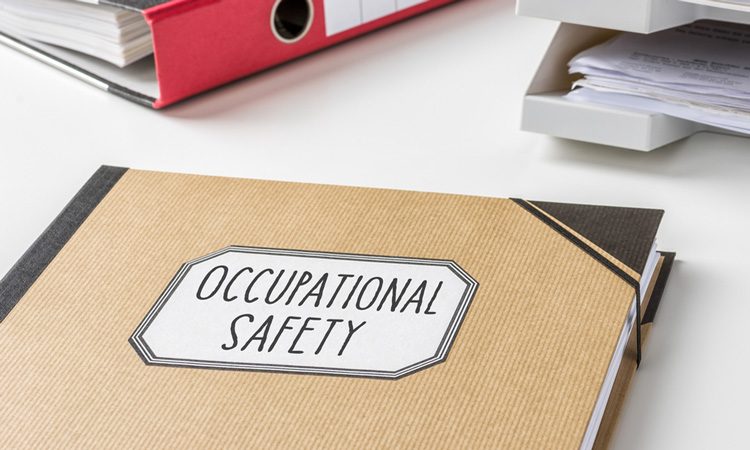 The rail industry needs to do more to protect workers from serious occupational and mental health issues, an experienced health and safety professional has warned.

Keith Morey, a member of the Institution of Occupational Safety and Health’s (IOSH) Railway Group, believes recently-published figures from the UK’s Office of Road and Rail (ORR) are a “wake-up call” for the industry.

There were 91 reported cases of hand arm vibration syndrome (HAVS) in 2018-19, according to the new data. Since 2010, there have been 662 reports of the debilitating condition, caused by the repeated use of hand-held vibrating tools.

Morey said that while there has been a recognition from the industry of the need to prioritise occupational and mental health – including the launch of a five-year project to encourage staff in the industry to donate time to support the Samaritans – more needs to be done.

Morey said: “These figures are a wake-up call. For some time, we have been focusing on occupational health and mental health, but clearly there remain significant issues so we must continue to strive for improvement. It is clear where the major issues are. We have to look at why there are still a large number of shock/trauma cases as well as injuries caused by manual handling.

“In terms of occupational health, anyone who suffers from HAVS will tell you how much of an impact it has on their life. It is unacceptable that people are suffering when it is entirely preventable. As an industry, we need to ensure that proper controls are in place to prevent people from suffering the terrible effects of HAVS.”