Does the appointment of new MPs give hope for the UK’s transport industry?

The UK has appointed a new prime minister and with it a new Tory cabinet, but what does this mean for their respective departments? 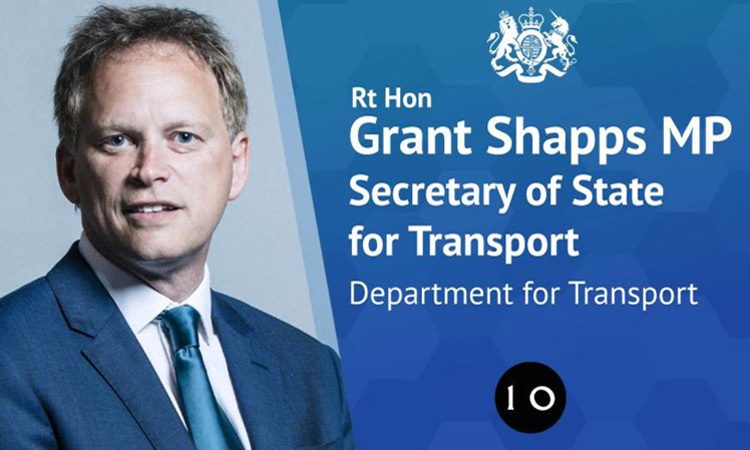 “The new Transport Secretary leads the Department for Transport at a particularly interesting time for the rail industry. There is a record £48 billion of funding available for UK rail in the next five years, and a number of major projects in the pipeline, including Crossrail, HS2, Northern Powerhouse Rail, East West Rail, Crossrail 2, Transpennine Route Upgrade, London Underground Deep Tube, and Midlands Rail Hub. And, the industry is continuing to work to increase capacity, improve customer experience and decarbonise and digitalise our rail network, through initiatives like the Rail Sector Deal.

“But the industry also faces challenges ahead. At a time when the Network Rail devolution plan and Williams Rail Review will likely see a radical restructure of the railways, with the rail supply sector’s continuing concerns about ‘boom and bust’ in rail investment, affecting both infrastructure and rolling stock, and a lack of visibility of planned enhancement work, and with the Government committing to decarbonise UK rail, requiring a better approach to electrification, there are clearly plenty of rail issues for Mr Shapps to deal with in the coming months.

“On top of this, there is Brexit. As we move towards 31 October, the rail industry looks forward to working with Mr Shapps to make sure the industry is prepared for whatever the outcome of Brexit negotiations, both by addressing the challenges around standards, access to a skilled workforce, and cross border trade, and by taking advantage of the opportunities that new trading relationships can unlock with both EU nations and around the world.

“I would also like to thank outgoing Transport Secretary Chris Grayling MP, who has been a keen supporter of rail supply and was passionate about innovation in the sector and the opportunities available to export abroad. We in rail supply wish him all the best for the future.”