Despite the AU$150 billion investment in rail, the industry is still feeling the pinch from the lack of skilled workers to complete designated projects, but can an action plan from NTC provide the answers? 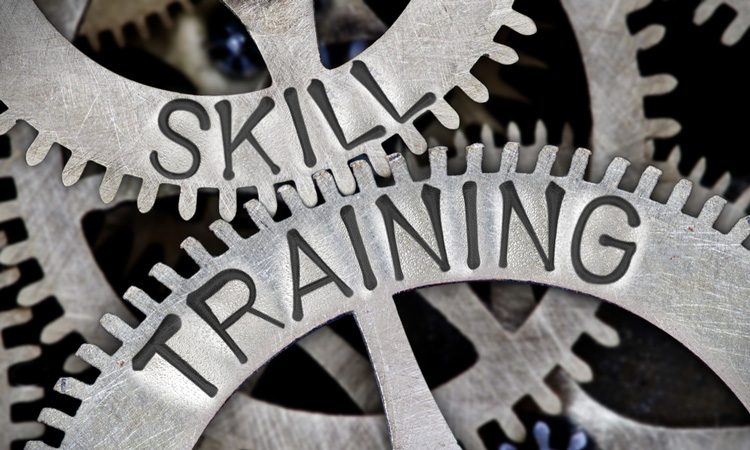 The Australasian Railway Association (ARA) has welcomed the decision by the nation’s transport Ministers to refer the issues of rail skilled labour shortages and the harmonisation of rail industry standards to the National Transport Commission (NTC) for an action plan, with the state of Victoria leading the work.

Rail is undergoing a continuum of significant  public investment as State, Territory and the Commonwealth Government are funding over AU$150 billion in new rail infrastructure projects over the next 15 years, with new and expanded heavy and light rail, metro and freight rail projects planned or underway in most Australian states and capital cities.

ARA has previously warned this plethora of projects would be delayed and delivered over-budget if issues causing skilled labour shortages are not addressed in a collaborative approach between government and industry.

A range of senior industry leaders from companies involved in rail construction, infrastructure and operations addressed the nation’s transport Ministers at the 11th Transport and Infrastructure Council in Adelaide, a biannual meeting of the federal, state and territory transport Ministers. The executives gave Ministers first-hand accounts of the current challenges due to skills and resources shortages.

Danny Broad, ARA CEO, said: “Industry is looking to work with government in a joint partnership to solve these problems. The decision gives us a framework by which to begin to address the issues. Governments can’t leave it to a nebulous training ‘market’ to resolve, because it’s just not working. These are national issues requiring a national approach, which reinforces the need for jurisdictions to work together to ensure consistency and alignment between jurisdictions.”

At the meeting, the ARA and industry leaders reinforced the need for industry and government to address the challenges identified in the 2018 BIS Oxford Economics Report Rail Skills Crisis- A Call to Action, which highlighted the growing shortfall of skilled rail workers to meet future demands.

Broad concluded: “ARA looks forward to working with the NTC and the state of Victoria on behalf of the rail industry to put in place practical measures to ensure we maximise governments’ investments in Australia’s passenger and freight networks.”