Britain’s passengers are set to benefit from a railway that can cope better with extreme weather and increased demand after Network Rail announces an investment of millions of pounds to work with universities to boost research and development. 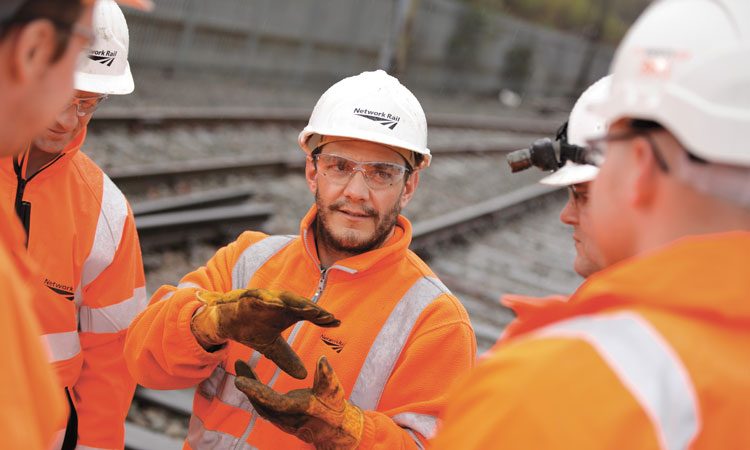 The announcement came as Chief Executive Andrew Haines opened the cutting-edge National Infrastructure Laboratory (NIL) at the University of Southampton on Friday 27 September 2019. He said the company wants to get innovation from idea to track much more quickly, to give passengers a more reliable and resilient railway every day of the year.

He confirmed Network Rail’s commitment to closer working between industry and academia by announcing that contracts are being agreed with eight universities, backed by millions of pounds of investment.

Andrew Haines said: “We know that, above all, passengers want a reliable railway and to be looked after when things don’t go to plan. Our railway is growing, but it’s congested and ageing, and we’re also dealing with more frequent incidents of extreme weather. We quickly need ideas and technology to help us meet these challenges.” 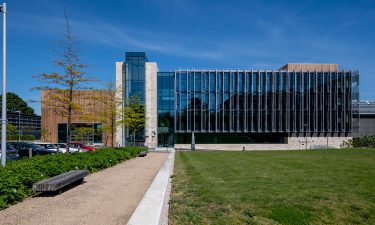 Network Rail is agreeing eight framework contracts with the universities of Southampton, Birmingham, Sheffield, Huddersfield, Newcastle, Nottingham, Heriot Watt and Loughborough to help the company deliver its R&D portfolio through the next five years of CP6. The universities are all part of the UK Rail Research and Innovation Network (UKRRIN), a partnership between the rail supply industry and universities to establish the UK as a world-leading centre of excellence.

The initiative delivers against the government’s industrial strategy Rail Sector Deal as an example of continued investment to help the UK become a world leader in rail technology, boosting exports and skills.

Andrew Haines continued: “Universities are a critical source of innovation for the rail infrastructure of the future, and a stronger relationship allows us to come up with faster, better solutions than we could ever do without their support.”

The NIL provides major new facilities, including a large structures testing lab that can test how rail tracks cope with hundreds of thousands of trains, measured in just a few days; and a geotechnical centrifuge that compresses timescales by increasing gravity, and means whole-life service of components can be simulated in a matter of hours.

Andrew Haines added: “The laboratory will increase our ability to keep trains running in the face of extreme weather, reduce infrastructure failures and downtime for repairs, and reduce the cost to the taxpayer of maintenance. It will make it easier to test new ideas, realistically test the demands of heavy-rail use, and speed up the delivery of essential improvements. I’m looking forward to seeing the developments that come out of this and other partnerships, as we work together to give passengers the service they expect and deserve.”

Transport Secretary, Grant Shapps, said: “We are putting passengers at the heart of the railways, delivering the improvements to punctuality, comfort and customer service they expect. A key part of improving our railways is ensuring the latest, cutting-edge technology is being developed and used across the network, cutting delays and strengthening resilience. Investing in innovation in the present will only improve the lives of passengers in the future.”

William Powrie, Professor of Geotechnical Engineering at the University of Southampton, said: “Infrastructure and urban systems underpin modern life. Our new facilities, which will be open to researchers from around the world, will support research to ensure that our infrastructure is affordable, adaptable, resilient and transformational. Our research in rail infrastructure has underpinned innovation and design improvements for several years. This new investment by Network Rail will accelerate customer focused improvements in performance, cost-efficient design and carbon neutral construction. Decarbonisation of the infrastructure and the way we use it, to help avert the climate catastrophe, will be a major goal.” 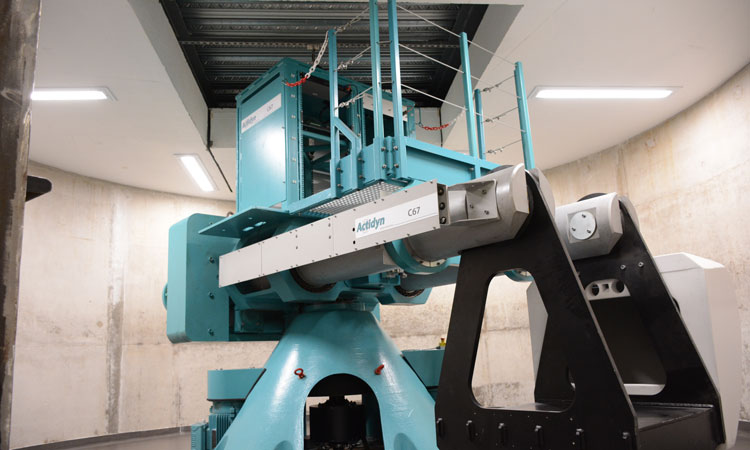