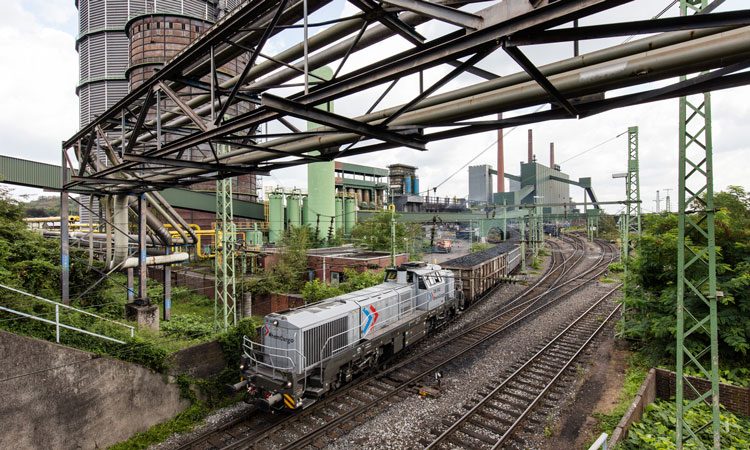 The new division comes in response to growing demand in the market and follows the prospering cooperation RheinCargo has seen with the steel group ArcelorMittal at their Prosper coking plant in Bottrop, Germany.

Since January of this year, RheinCargo has been handling the entire logistics of supplying and disposing the coking plant with coal and coke on the approximately 30km long track at ArcelorMittal’s factory site. In addition, RheinCargo transports coal via wagons from the port of Bottrop, where it arrives on barges, to the site.

RheinCargo’s Managing Director for Rail Freight Transport, Wolfgang Birlin, stated that it is due to the success of the Bottrop contract, where the company is implementing the Wanne-Herne railroad, and the several requests they have received for further projects over the last few months, that has prompted RheinCargo’s decision to expand its portfolio. “With [its] foundation, the already successful RheinCargo portfolio of local and long-distance transport will be supplemented by a promising segment,” he explains.

The new division will be built and managed by Peter Jacobs, who was previously responsible for the railway operations of RheinCargo in Neuss.

Jacobs added how the founding of the company’s new division allows it to expand its range of services, particularly to now include infrastructure operations in addition to what he terms the ‘classic’ tasks of the railway, namely transport, manoeuvring, loading and unloading and interlocking control. It is this “continuous availability of railway” that RheinCargo feel will make their service offering of particular appeal to companies.

Jacobs also takes on the role of Operations Manager for the Bottrop railway, following a change in the company’s organisational structure following Werks und Industriebahnen’s establishment.