FS Italiane has shown strong growth in the first half of 2019, reporting a 2.2 percent rise in its operating revenues to a total of €5.98 billion. 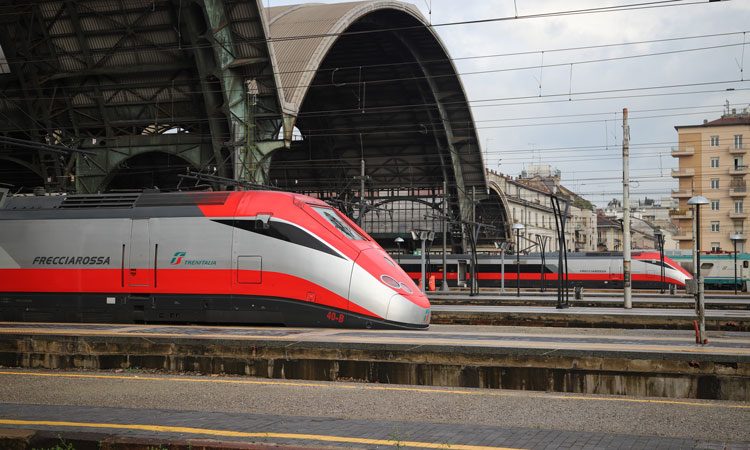 In a new report, Ferrovie dello Stato Italiane (FS Italiane) has revealed that the group’s operating revenues rose by 2.2 percent to €5.98 billion in the first half of 2019 compared to the first half of 2018. This is accompanied by significant growth in the Gross Operating Margin (EBITDA) of €91 million which has reached €1.3 billion.

FS Italiane has further reported that its transport service revenues have increased by €100 million compared to the first half of 2018, reaching €3.75 billion. Passenger rail revenue increased by €48 million and rail freight grew by €12 million.

It has also said that its regional transport services are growing, due to its focus on safety and travel quality. Passenger demand grew to 12 billion passengers-km during the January-June 2019 period, which is an increase of 1.3 percent compared to the first half of the previous year, in terms of overall traffic volumes, both domestic and foreign.

Meanwhile, FS Italiane’s operating costs, despite revenue growth, remain broadly in line with the first half of 2018, with an increase of only 0.8 percent – reaching €4.68 billion. FS has said that this is due to the implementation of policies that have increased savings.