The company creating a new direct rail connection between Oxford and Cambridge has made its first major strategic award by appointing an Arup-led consortium to support the early works of project. 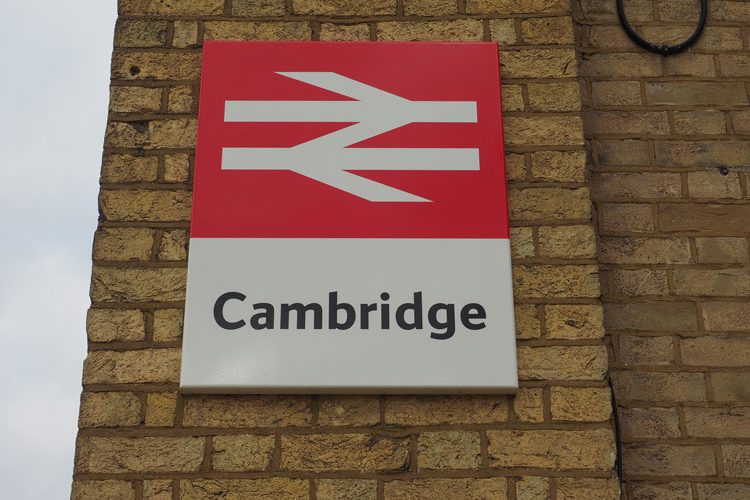 East West Railway Company (EWR Co) have appointed an Arup-led consortium to support the early works of the project so it can continue its rapid progress once a decision is made on the preferred route for the Bedford to Cambridge section later in 2019.

This section was recently designated a Nationally Significant Infrastructure Project by the UK Government, meaning that following comprehensive consultation, EWR Co will be able to apply for a Development Consent Order (DCO) to authorise the project.

Once the preferred route has been selected, Arup will be supporting EWR Co with a range of work including critical route alignment design and assessment, public consultation work and factual studies to inform strategic decision making.

EWR Co was set up by the Department for Transport (DfT) to pioneer a new business model that combines delivery of both rail infrastructure and passenger services for a new direct rail connection between Oxford and Cambridge. It has a remit – unique in the industry – to promote innovation and challenge industry norms.

When completed, the line from Oxford to Cambridge will serve Bicester, Milton Keynes, Bedford and communities in between, providing a quicker and more reliable alternative to current transport options. The line is designed to unlock the significant economic potential of the area, building infrastructure that works for local people.

It also reinforces the strategic direction of local authorities across the route and supports Government proposals for delivering growth in the Oxford-Cambridge Arc.

Simon Blanchflower CBE, Chief Executive at East West Railway Company, said: “I am delighted that we’ve made this appointment now, because it will enable us to keep working at pace as soon as the preferred route has been selected later this year. Our project has a unique business model and we wanted to appoint an engineering partner as committed as we are to test out new ways of working on the UK’s most exciting new railway project.”

Andrew Went, UKIMEA Rail Business Leader at Arup, said: “We share EWR Co’s vision for this new line and its economic, environmental and social benefits. As well as benefiting passengers, the line is set to have a positive, long-term impact, driving economic growth, enabling new jobs and housing for communities from Bedford to Cambridge. Projects like these are at the core of Arup’s purpose to shape a better world. We look forward to working with EWR Co and local stakeholders in helping make this project a reality.”

The preferred route for the Bedford-Cambridge section is expected to be published by the end of 2019 – alongside a full report of the consultation.