Permission has been granted on Network Rail’s Transport and Works Act Order application for work to begin on the next phase of East West Rail. 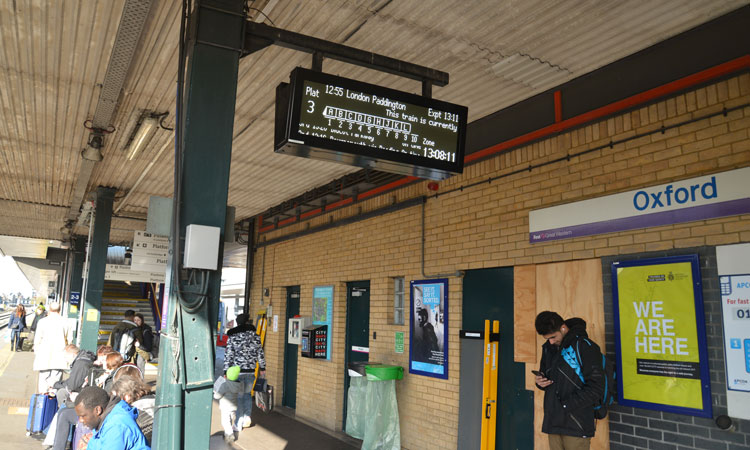 Once complete, phase 2 of East West Rail would connect communities and businesses between Oxford and Bedford, and Milton Keynes and Aylesbury. 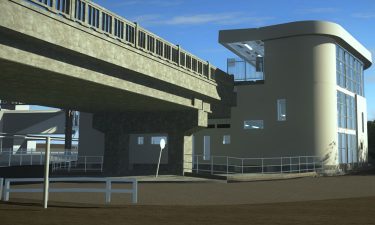 Mark Shaw, Chairman of the East West Rail Consortium, an alliance of local authorities which produced the original business case for the scheme, said: “This has to go down as one of the most exciting weeks in the history of East West Rail, with approval to begin major construction of the Western section coming just days after the preferred route between Bedford and Cambridge was announced. East West Rail will transform the way people travel within and across the region, supporting communities, boosting businesses, unlocking job opportunities, and getting people out of their cars. The Consortium and the local authorities along the line will continue to work with Network Rail and its partners to ensure the western section is now delivered as quickly and smoothly as possible.”

With phase 1 between Oxford and Bicester already complete, phase 2 involves track and signalling upgrades between Bicester, Bedford, Aylesbury and Milton Keynes, including reinstating a disused section of railway between Bletchley and Claydon Junction, north of Aylesbury Vale Parkway.