In six years of operation, the Renfe-SNCF high-speed train service between Spain and France has enabled half a million tonnes of carbon emission reductions. 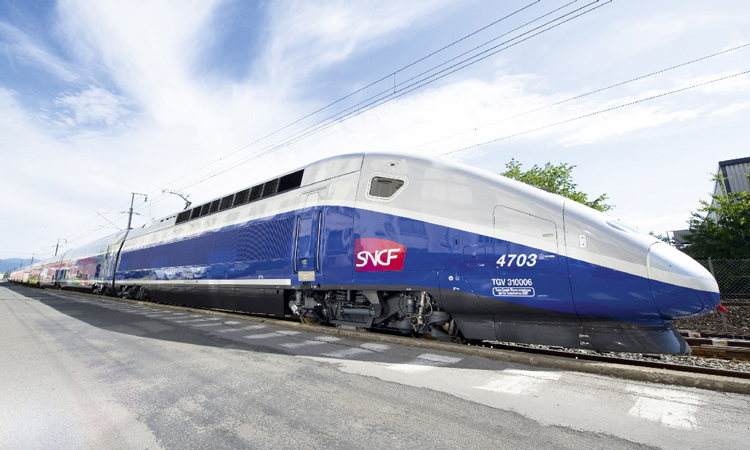 Since beginning operation in 2013, over five million passengers have travelled on a Renfe-SNCF in Cooperation high-speed train service between Spain and France. In total, the trains have made over 22,000 trips, covered 3.2 million kilometres and allowed for a saving of half a million tonnes of CO2 – the equivalent of the average annual emissions from electrical consumption by a city of two million inhabitants.

When including domestic travellers utilising Renfe-SNCF in Cooperation’s services in France and Spain, the figures increase, approaching one million tonnes of CO2 saved – corresponding to the average annual emissions from electrical consumption by a city of 3.7 million inhabitants.

The rail industry is currently witnessing a culture shift, with society becoming increasingly committed to doing what is best for the environment – a prime example being global movements such as tagskyrt (proudly travelling by train), highlighting how train travel is the most sustainable mode of transportation.

Renfe-SNCF in Cooperation’s commitment to implementing sustainable measures in favour of the environment and responsible tourism is clear. Each of the high-speed trains operating along lines between Spain and France utilise renewable electrical energy and have a low carbon footprint – every 100km travelled by train enables an emission reduction of approximately 15kg of CO2.

As a result of these commitments and developments, a plane or car journey made from Barcelona to Paris generates 120kg more CO2 than the equivalent journey by train, causing a 10 times greater greenhouse effect.