Network Rail teams move 370,000 tonnes of medicine and vital supplies in one week

Key workers from Network Rail have enabled more than 370,000 tonnes of freight to be moved in just one week between west London and Cornwall and into and across Wales to support the economy, the NHS, petrol stations and food shops. 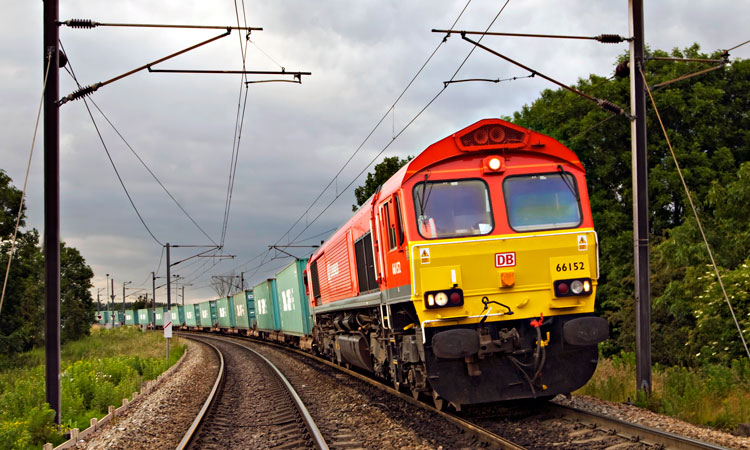 Network Rail teams have kept Britain’s railway open throughout the coronavirus outbreak and have put steps in place to ensure key workers can get to their critical jobs and to move thousands of tonnes of vital supplies by freight.

A reduced passenger timetable was introduced on Monday 23 March 2020 so a reliable service would be in operation to get key workers, such as NHS staff, to work while allowing more freight trains to run to meet demand.

The amount of food being moved on the railway by freight across Wales and between west London and Cornwall this week has increased by 20 per cent.

It has been possible to meet this demand thanks to dedication of Network Rail teams who have continued to work as they are listed as key workers by the government and the help of passengers who have taken advice of only to travel when it is essential.

Mark Langman, Managing Director for Network Rail’s Wales and Western region, said: “I am incredibly proud of the role Network Rail teams have played in keeping our railway open for key workers and critical freight supplies. Without them we wouldn’t have been able to help the NHS or other emergency staff get to their places of work and we wouldn’t have been able to help keep power stations going, petrol at the pumps, medicines available and vital supplies in our shops.

“It has been a challenge particularly operating and maintaining the railway where colleagues are required in the work place. We have had to reduce some of our work to prioritise vital supplies and key workers. We are working closely with government and transport partners and will continue to do so.”