With customers beginning to use rail services again after years of restrictions, Anthony Smith, Chief Executive of Transport Focus, explains why train operators need to focus on offering a reliable, punctuality service for passengers and how this can help rail grow in the years ahead. 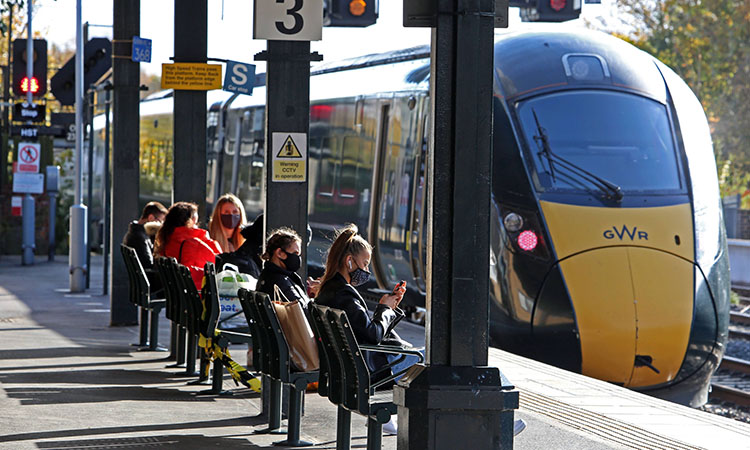 Time and time again, passengers tell us that their top priority for rail services is reliability. This has remained unchanged during the pandemic, and our latest survey reaffirms that a punctual, reliable service will be key to attracting people back to the railway. The Transport Focus Rail User Weekly Survey asks passengers in Great Britain about experiences of travelling by rail and how satisfied they were with their most recent train journey (made in the last seven days). Transport Focus obtains the views of approximately 500 rail passengers each week. Passengers rate how satisfied they were with their overall journey and a range of aspects including the punctuality of their service, the value for money of their ticket and several COVID-19-related measures. The surveys have underscored the need to focus on the core elements of service delivery; with more than eight in 10 rail passengers (85 per cent) being satisfied with their journey. Amongst its key findings was the need for a relentless focus on punctuality and reliability from train operators.

As more passengers return to using trains, rail has a difficult balance to strike. It must operate as efficiently as possible, grow ridership and income, while still meeting the needs of its existing passengers, alongside new and returning users.

Frequent services with enough space on-board to meet passenger demand and fares that are value for money will help ensure rail is an attractive option. As more passengers return to using trains, rail has a difficult balance to strike. It must operate as efficiently as possible, grow ridership and income, while still meeting the needs of its existing passengers, alongside new and returning users. It has never been more vital to focus on what is fundamentally important to passengers. The surveys have helped to highlight positives, and how much still needs to be improved. It also demonstrates a clear link between operators who deliver in these areas and the satisfaction levels of their passengers.

Analysis of survey results show that satisfaction with punctuality and reliability is the most important driver of overall satisfaction, followed by the level of crowding onboard the train. The survey also indicated that rail commuters are almost as satisfied as leisure passengers, with the data indicating less crowded trains are improving the commuter experience. Amongst some other key findings, the survey found that:

The report also showed that the highest performing operators tended to perform best on punctuality and reliability and level of crowding (12‑week average results):

With such a clear link between punctuality, reliability and satisfaction, the message to all operators and the industry could not be clearer; reliable rail is a railway that passengers will use, and have a growing confidence in. Times are challenging for rail; passengers are changing their habits, how they travel, when they travel and how they feel about the operators providing their services. Crucially though, punctuality and reliability still appear to hold the key to recovery. The arrival of Great British Railways, a planned state-owned public body that will oversee rail transport in Great Britain from 2023, will offer the prospect of real and significant change, with passengers at the heart of everything it does. Realising and delivering on that represents its biggest challenge, and its biggest opportunity.

…the message to all operators and the industry could not be clearer; reliable rail is a railway that passengers will use, and have a growing confidence in.

Rail has a lot of uncertainty, re-imagining, and re‑setting to do ahead of a Great British Railways future. But, in adapting to and evolving to very changing circumstances and pressures to grow revenues, it is interesting to see that customer’s feel reliability is the most important factor.

By focusing on a reliable, punctual service at its core there is every hope that rail can and will grow and prosper, if service and value propositions can be built around those foundations. Good green credentials, easier and simpler fares, and a genuine focus on value for money built on brilliant basics may just be the formula rail is looking for.

Anthony Smith is Transport Focus’s Chief Executive. Having qualified as a solicitor, Anthony worked for five years as principal consumer lawyer for the Consumers’ Association, publishers of Which? This was followed by a year as the legal consultant for Consumers International, a worldwide federation of consumer groups. Prior to joining Transport Focus, Anthony was Deputy and Acting Director of ICSTIS, the regulator of premium rate telephone services. He is also a member of the Civil Aviation Authority’s Consumer Panel. 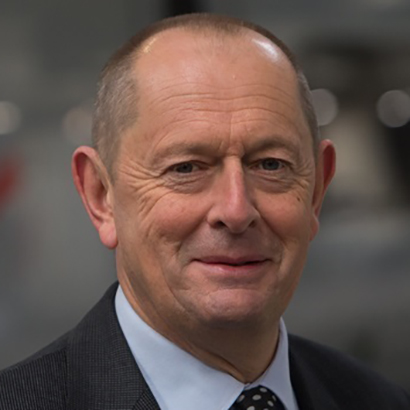