By completing deliveries of RHEDA 2000® track components for the Follo Line project, an important milestone has been reached in the construction of the 20km-long tunnel project in Norway. 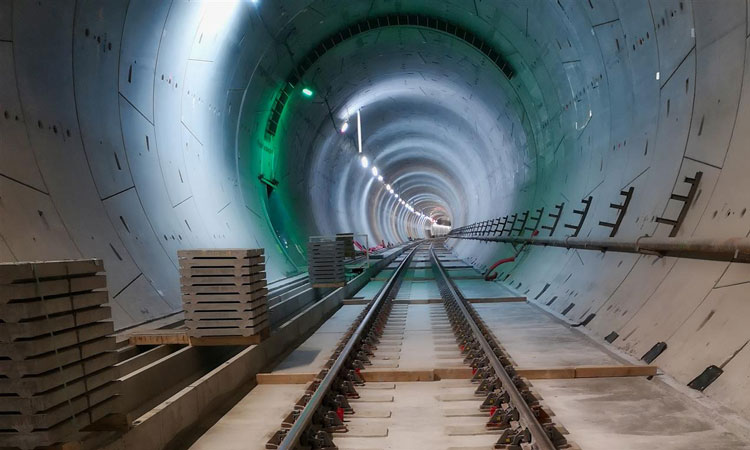 RAIL.ONE has now made its last delivery of a total of 61,215 RHEDA 2000® bi-block sleepers and other related system components for the Follo Line project in Norway.

Designed for train speeds up to 250km/h, the new tunnel will provide increased traffic capacity to and from Oslo and significantly reduce the travelling time between Oslo and Ski. Beside the slab track system in the tunnel, AGJV, RAIL.ONE and Pandrol jointly developed special solutions for durable transitions between the ballastless RHEDA 2000® system and the ballasted track sections. In the project, the RHEDA 2000® system was equipped with Pandrol Fastclip DFC fastenings and Vanguard fastenings to reduce noise and vibration in specific areas.

RHEDA 2000® system is one of the world’s most widely applied ballastless track systems for both high-speed and high-performance railway lines and has been installed on over 4,500km of railway lines in Europe, Middle East and Asia. All RHEDA 2000® bi-block sleepers for the Follo Line project were produced in RAIL.ONE’s facility in Coswig, Germany, and then transported to the Follo Line construction site based on a multi-modal concept of rail-, sea- and truck transportation.

Alexej von Glasenapp, Business Development Manager Europe, points out: “Our well-proven and flexible RHEDA 2000® track system is very suitable for state-of-the-art tunnel projects. We are proud of making a crucial contribution in the Follo Line project and are confident that the installed ballastless RHEDA 2000® system will serve as a point of reference in the Nordic market. RAIL.ONE is well positioned for continuous growth in Norway and in the Nordic region and we are looking forward to further projects by offering and delivering innovative and cost-efficient slab track systems for high-speed and high-availability railway lines.“ 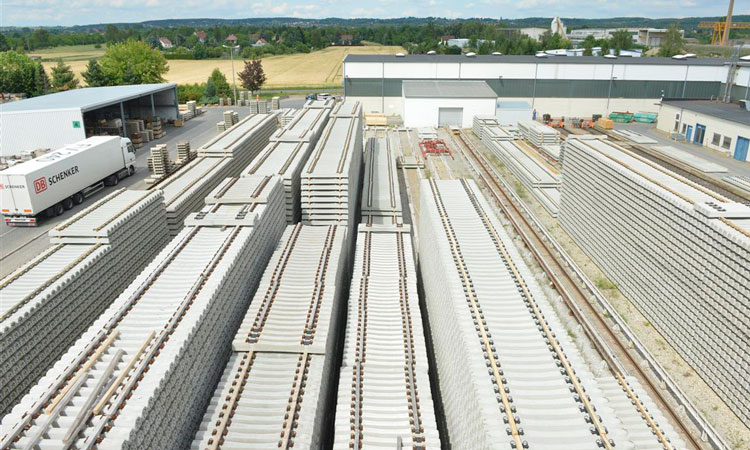