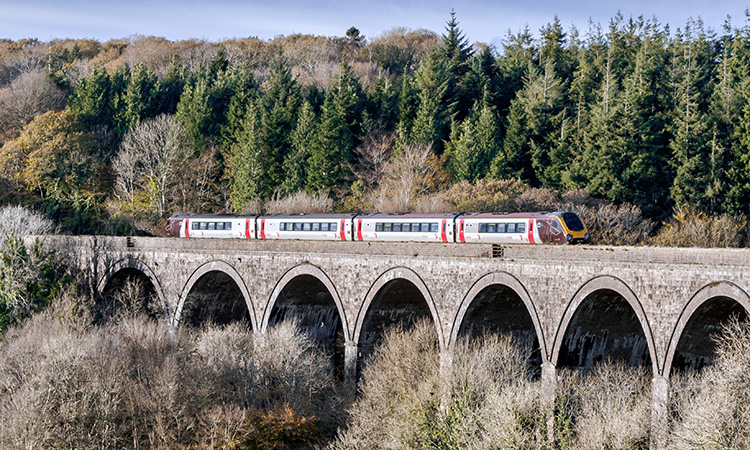 Bombardier Transportation has announced that it has signed a three-year extension to its Train Services Agreement (TSA) with Arriva CrossCountry, in the UK, with the option of a further extension of up to one year. The three-year contract extension is valued at £248 million.

Under the new agreement, which lasts from 19 October 2020 until 14 October 2023, Bombardier will continue to maintain, overhaul, service and clean a fleet of 34 class 220 Voyagers and 24 class 221 Super Voyagers, owned by Beacon Rail at Bombardier’s Central Rivers depot in Staffordshire and at outstations across the CrossCountry network, which stretches from Aberdeen in Scotland to Penzance in Cornwall, UK.

UK President of Bombardier Transportation, Matt Byrne, said: “We are delighted that we have reached an agreement to maintain the Voyager and Super Voyager fleet for Arriva CrossCountry. This important contract extension is a reflection of our excellent relationship with Arriva, and the hard work and professionalism of our Central Rivers team who deliver day in, day out for Britain’s vitally important CrossCountry network.”

Tom Joyner, Managing Director of Arriva CrossCountry, said: “We’re really pleased to continue our relationship with Bombardier to maintain our Voyager and Super Voyager fleet. The Voyagers are a key part of our fleet, operating across the length and breadth of Great Britain. As a long-distance operator of choice, we have a vital role to play in strengthening our connections between our towns and cities and look forward to working closely with Bombardier to deliver to our customers.”

Under the Train Services Agreement, maintenance, overhaul and cleaning of the class 220 and class 221 fleet will take place at Central Rivers depot, with heavy component maintenance taking place at Bombardier Crewe.