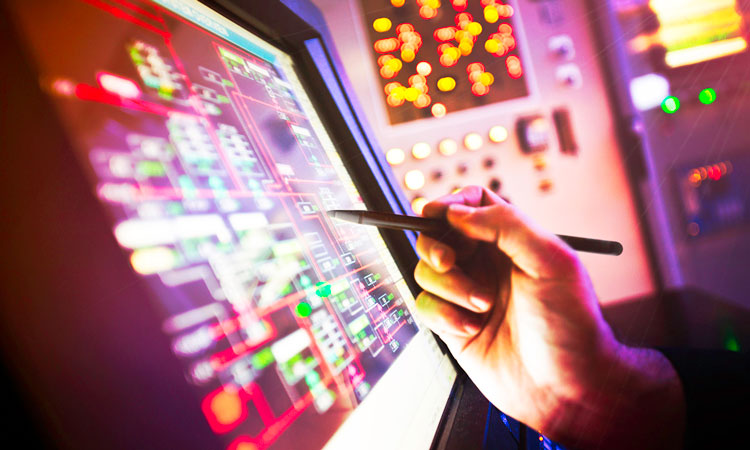 The roll out of digital signalling – set to improve safety and significantly reduce delays – has been accelerated through £1.2 million of new UK government funding that has been announced by the UK Rail Minister, Chris Heaton-Harris, on 18 November 2020.

This work will identify the most effective way to apply this type of technology to the railway and a new way of working, capitalising on early engagement with the supply chain, and creating further opportunities to encourage innovation and drive efficiencies across regions.

Learning from the recent experience of the East Coast Digital Programme, where a partnership with route-based operators has been a success, this early scoping work will lay the foundation for future digital signalling renewals, as part of a wider national plan to introduce digital signalling across the rail network in the UK.

The UK Rail Minister, Chris Heaton-Harris, said: “We have come a long way since the era of metal levers, used by Victorian signallers to provide safe passage for trains rolling into and out of stations. Now it’s our turn to be modern transport pioneers as we build the railway of tomorrow.”

“Today’s investment brings forward early investigation work with Network Rail engineers and suppliers on how best to roll out digital signalling across the rail network, reducing delays and improving safety in the long term. Our ambitious programme to modernise Britain’s rail network will support the supply chain by creating high-skilled jobs and boosting the economy, as we level up the country and build back better after COVID-19,” he continued.

Conventional signalling means that the network can struggle to recover quickly following disruption, with a small delay on one part of the railway still causing knock-on delays hundreds of miles away on other parts of the network, many hours later.

This new technology gives signallers much better real-time information about train movements, enabling them to communicate with train drivers continuously to reduce the impact of delays. This ‘in-cab’ system will mean an end to conventional signalling at the side of tracks – first used in the Victorian era.

As part of this work, the Department for Transport (DfT) is engaging with suppliers of digital signalling and industry experts across the country to learn from similar schemes and drive efficiency in the UK government’s nationwide programme to roll-out this technology on the railway, which is part of the commitment with industry in the Rail Sector Deal.

The news follows the announcement of £350 million of new investment toward the East Coast Digital Programme, which will introduce digital signalling on the East Coast Main Line, between London King’s Cross and Stoke Tunnel in Lincolnshire, ensuring that more passengers reach their destinations on time.

Andy Jones, Director of Operational Programme Delivery at Network Rail, said: “We are delighted with this development funding, which reconfirms the DfT’s commitment to pursuing the Long-Term Deployment Plan for digital signalling on Britain’s railway. The first three schemes – on the East Anglia route, the West Coast Mainline and the Midland Mainline – will help drive forward the modern railway we all need.”

Technical Director at the Railway Industry Association (RIA), David Clarke, said: “With around 60 per cent of signalling equipment units on the UK rail network needing to be replaced over the next 15 years, rail suppliers will need to gear up to ensure that they are ‘match fit’ for a significant amount of work, ensuring its roll out is delivered efficiently, to time and to budget, and in order to ensure value for money for taxpayers and passengers. New digital technology will improve the reliability and resilience of the network, providing better services for passengers and freight, and will create highly skilled jobs across the UK, at a time when they are vitally needed.”

“Today’s investment is a positive step towards rolling out digital signalling and builds on the great work undertaken through the RSG Sector Deal, a joint collaboration between industry and government. The Railway Industry Association and our members very much look forward to working with government in delivering digital technology across the network,” he added.

This comes ahead of a virtual panel event taking place on 19 November 2020 with the Rail Minister and leading voices from across the rail and technology sectors who will be taking part in an interactive discussion on how digital technology can transform our rail network. The panel will discuss the impact and progress of vital digital signalling projects, and the wider innovations that digital technology can bring to rail.