The three contracts secure a capacity of approximately 780GW hours of green electricity from hydropower, wind power and solar energy, as DB moves towards a completely green railway. 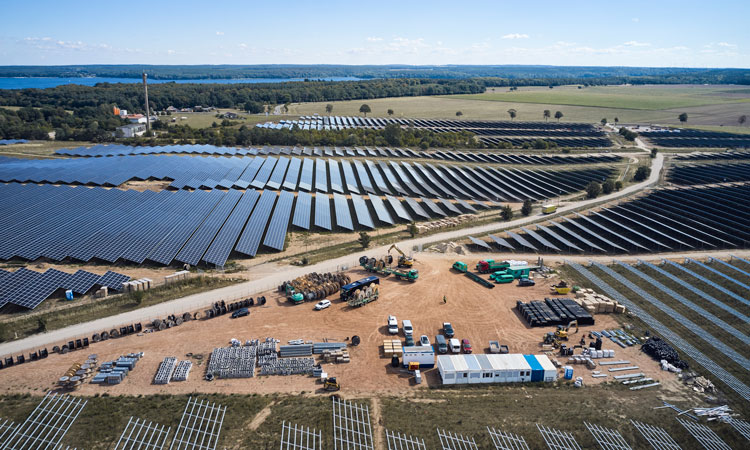 The three new contracts will have a capacity of approximately 780GW hours of green electricity from hydropower, wind power and solar energy. This capacity alone would run around 40,000 trains a day across Germany for about 23 days.

DB’s CEO, Dr. Richard Lutz, said: “This is the largest green traction current package in the history of DB and another milestone on the way to a completely green railway. The new contracts will secure eight per cent green electricity for us in future, which alone will save up to 600,000 tons of CO₂ emissions annually.”

The first PPA will see a 30-year supply of solar energy from the solar power park currently being built in Gaarz ner Plau am See. This contract will begin in 2021.

From 2023, the second PPA with Verbund AG will run for five years. Almost 440GW hours of green electricity will flow from the Egglfing-Obernberg hydropower station on the border between Lower Bavaria and Austria.

The final of the three contracts will see 260GW hours of wind energy per year being delivered from the Amrumbank-West wind farm in the North Sea. This 15-year contract signed between DB and RWE, details DB securing a quarter of the capacity of the 33sqkm offshore facility from the autumn of 2024.

The group subsidiary responsible for energy, DB Energie, is fundamentally restructuring its portfolio of power plants and contracts. Renewable energies are gradually and consistently replacing contracts for fossil energies that are expiring. In addition to hydropower, which has been driving trains for more than 100 years, photovoltaics and wind energy are playing a growing role.