TfW’s new Biodiversity Action Plan features five principles that will see the organisation work to ensure that it protects, enhances and champions wildlife, biodiversity and the country’s ecosystems. 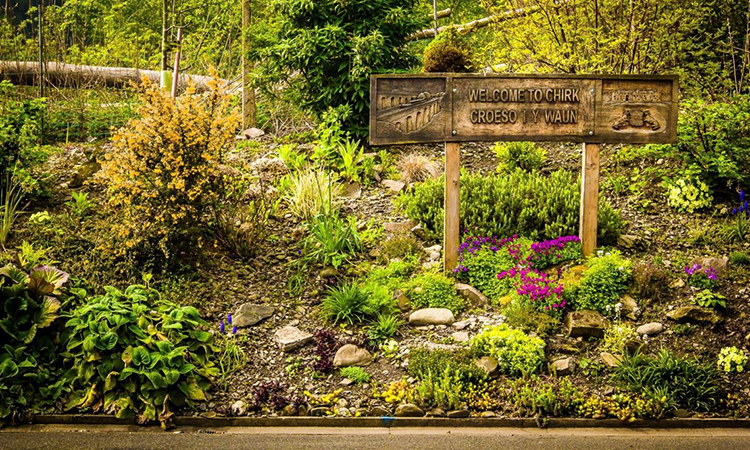 The new Biodiversity Action Plan sets out the principles that Transport for Wales will embrace to ensure that the organisation protects, enhances and champions wildlife, biodiversity and the country’s ecosystems throughout its work.

James Price, Transport for Wales’ Chief Executive, said: “I’m really pleased to be able to share the Transport for Wales Biodiversity Action Plan. We are absolutely committed to fulfilling our duties in protecting, enhancing and championing our biodiversity and ecosystems throughout our operations. We want to be seen as a leader and as an exemplar of sustainable transport, promoting Wales as leading the way in the sustainable management of natural resources, which will enable the public and future generations to enjoy the beauty of the Wales. This ambitious plan will help to ensure that we are in the strongest possible position to deliver on this vision for our natural environment.”

TfW Ecologist, Laura Jones, said: “Our transport networks in Wales and the Borders have an essential role to play in protecting and enhancing our natural environment. This Biodiversity Action Plan forms a key component of our wider sustainability aims at Transport for Wales; it is our commitment to halt species decline and habitat degradation and to protect our biodiversity and ecosystems throughout our operations. Our aspiration is – and always will be – that sustainable transport can positively contribute to the protection and enhancement of our wildlife.”

The five principles which make up the action plan are:

Projects already underway include the replacement of habitat on a 2:1 basis at Llanwern, near Newport, where a new rail line is being constructed as part of a scheme to increase service capacity when major events are taking place in South Wales.

TfW was recently awarded £100,000 from the National Lottery Heritage Fund and Welsh government’s Local Places for Nature scheme to enhance local biodiversity at and near railway stations.

The organisation will introduce green features at 22 stations and in five community areas near stations in areas of multiple depravation and where major enhancement works are taking place on the network. Features will include green walls, green roofs, planters, hanging baskets, native trees and water butts. Bird houses, bat boxes, bug hotels, hedgehog houses and ladybird houses will also be introduced where appropriate to boost local biodiversity.